Cell fusion ‘awakens’ regenerative potential of human retina (15/03/2022)
Fusing human retinal cells with adult stem cells could be a potential therapeutic strategy to treat retinal damage and visual impairment, according to the findings of a new study published in the journal eBioMedicine.

Untwisting DNA reveals new force that shapes genomes (22/07/2021)
Advances in microscopy have enabled researchers to picture loops of DNA strands for the first time. The images reveal how the human genome organises itself in three-dimensional space at much higher resolution than previously possible. 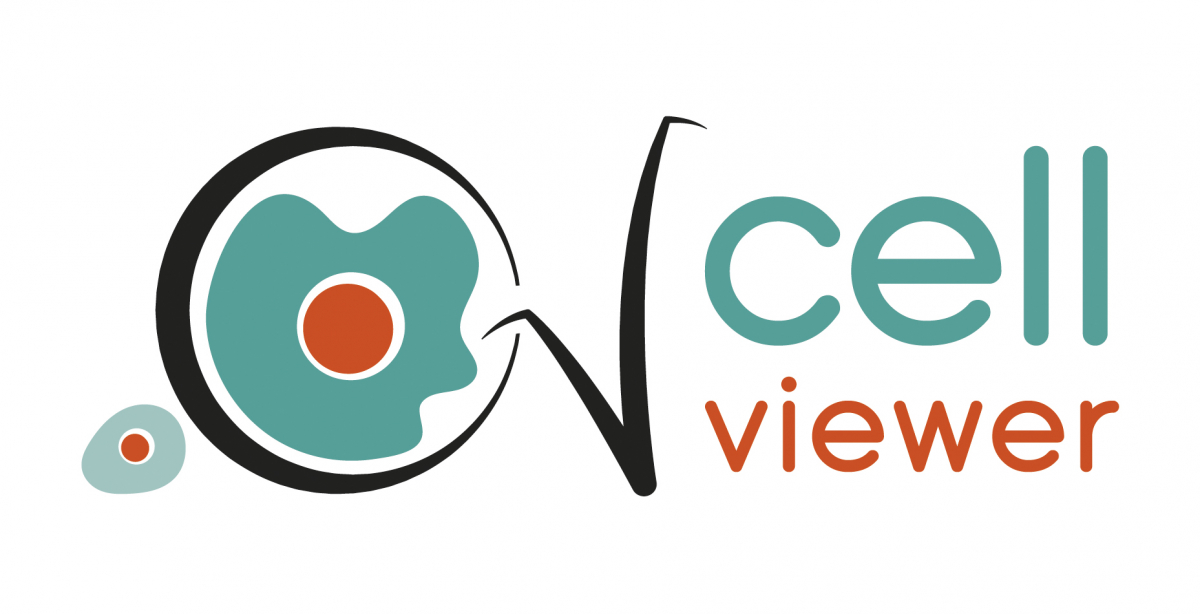