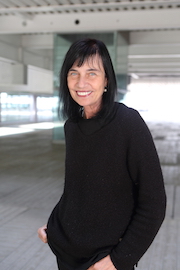 €1.97 million to develop a treatment for fragile X syndrome (01/12/2020)
The project brings together a multidisciplinary team with in-depth knowledge of intellectual disability

This project “Psych-STRATA - A Stratified Treatment Algorithm in Psychiatry: A program on stratified pharmacogenomics in severe mental illness” has received funding from the European Union’s HORIZON-HLTH-2021 program under grant agreement No 101057454.