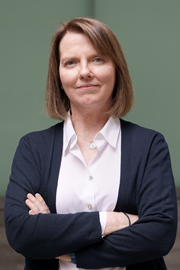 Chemotargets and the CRG ally to accelerate the development of new treatments (26/10/2021)
The first project under the agreement involves a new target identified by Isabelle Vernos’ group in the CRG’s Cell and Developmental Biology research programme. 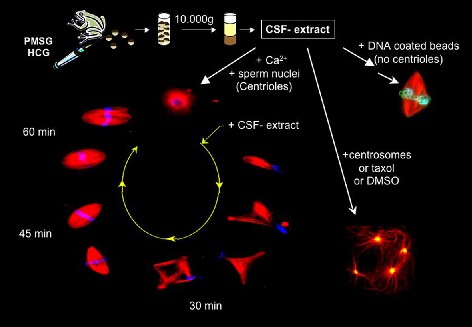 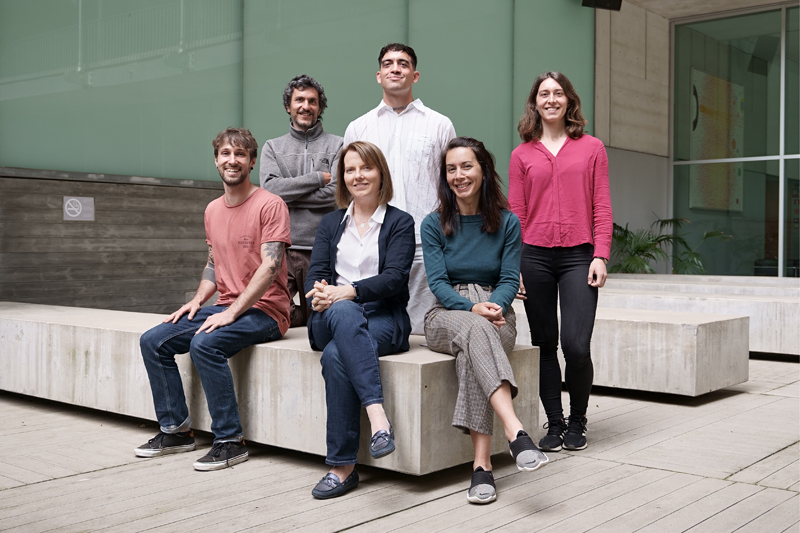