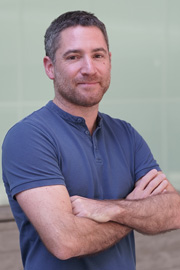 Act of sabotage determines mammalian embryonic development (12/04/2022)
Researchers at the Centre for Genomic Regulation (CRG) in Barcelona made the discovery after creating an atlas of splicing events during the early development of cows, humans and mice.
Uncovering the mysterious role of microexons in human disease (14/12/2020)
Manuel Irimia, ICREA Research Professor at the Centre for Genomic Regulation (CRG) has been awarded an ERC Consolidator Grant
The genomic keys to the origin of the vertebrates (21/11/2018)
An international team of scientists co-led by CRG researcher Manuel Irimia reports how more complex and specialised gene regulation proved to be pivotal in the origin of the vertebrates.
A genetic mutation in the biological evolution of animals helps to explain the origin of some human organs (12/12/2017)
This change, a random error in the evolutionary process that occurred over 700 million years ago, facilitated the connection of the gene networks involved in animal embryogenesis.
Manuel Irimia, elected EMBO Young Investigator (25/10/2017)
Manuel Irimia, CRG junior group leader, has been elected EMBO Young Investigator. He is one of the two researchers elected in Spain.
A new study revises the development and evolutionary origin of the vertebrate brain (28/04/2017)
Researchers have made the first detailed map of the regions into which the brain of one of the most closely-related organisms to the vertebrates is divided and which could give us an idea of what our ancestor was like.
'Yin and Yang' Switch Lies at the Heart of Animal Stem Cells (09/08/2016)
A molecular switch that flips between different versions of genes could be crucial for maintaining stem cells across all animals from simple flatworms to humans, according to a study from scientists at the Centre for Genomic Regulation (CRG) in Barcelona, published today, in the journal eLife.

How does a single genome sequence encode the information to build the enormous complexity of cell types and structures of an adult animal? How are changes in this sequence translated into morphological differences during evolution? These two exciting questions have always been the center of my research. In my lab, we approach these topics focusing on cell and tissue type specific transcriptomes: How are they encoded in the genome? How are they generated during embryogenesis? How do they impact cell function in adult organisms? How do they evolve and how they impact evolution? To answer these questions, we not only study transcriptional regulation, but also other mechanisms that expand transcriptomic diversity, such as alternative splicing and gene duplication.

In particular, we focus on two highly contrasting systems: (i) early mammalian embryogenesis and (ii) vertebrate neural development. These two developmental contexts have radically distinct characteristics. On the one hand, early embryogenesis captures in vivo pluripotency and the first cell fate decisions, involves relatively simple morphogenetic processes, and shows particularly high evolutionary rates. On the other hand, vertebrate brains are extremely complex systems of highly differentiated cell types that develop through very specialized processes (e.g., neuritogenesis, axon guidance, migration, etc.). Furthermore, neural-specific isoforms are exceptionally conserved. Thus, by combining both biological systems we aimed at obtaining highly complementary insights into the roles of transcriptome specificity and diversification in development and evolution. Moreover, these two systems are key to understand two evolutionary transitions we are fascinated about: the origin of vertebrates and the origin of mammals.

To tackle these questions, we combine computational approaches (comparative bulk and single-cell transcriptomics and functional genomics) with experiments using in vitro and in vivo systems (zebrafish, mouse and fruitfly) to investigate how these mechanisms impact embryonic development, adult function, disease and evolution. 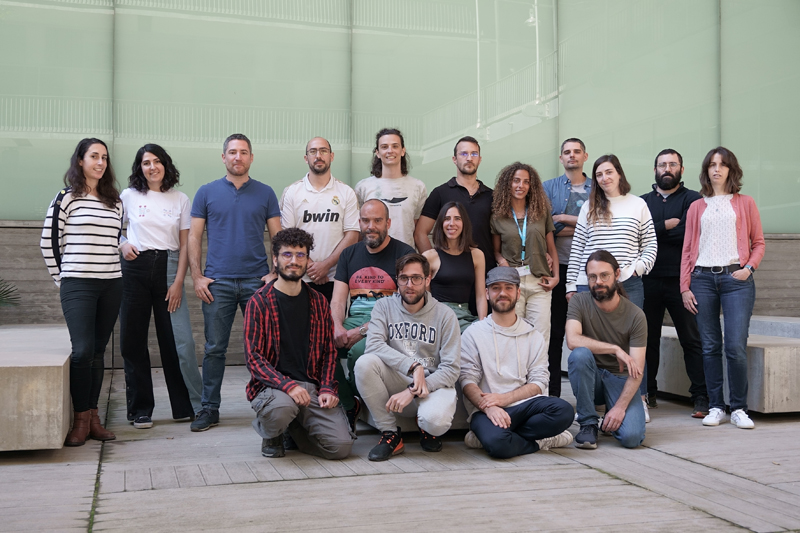 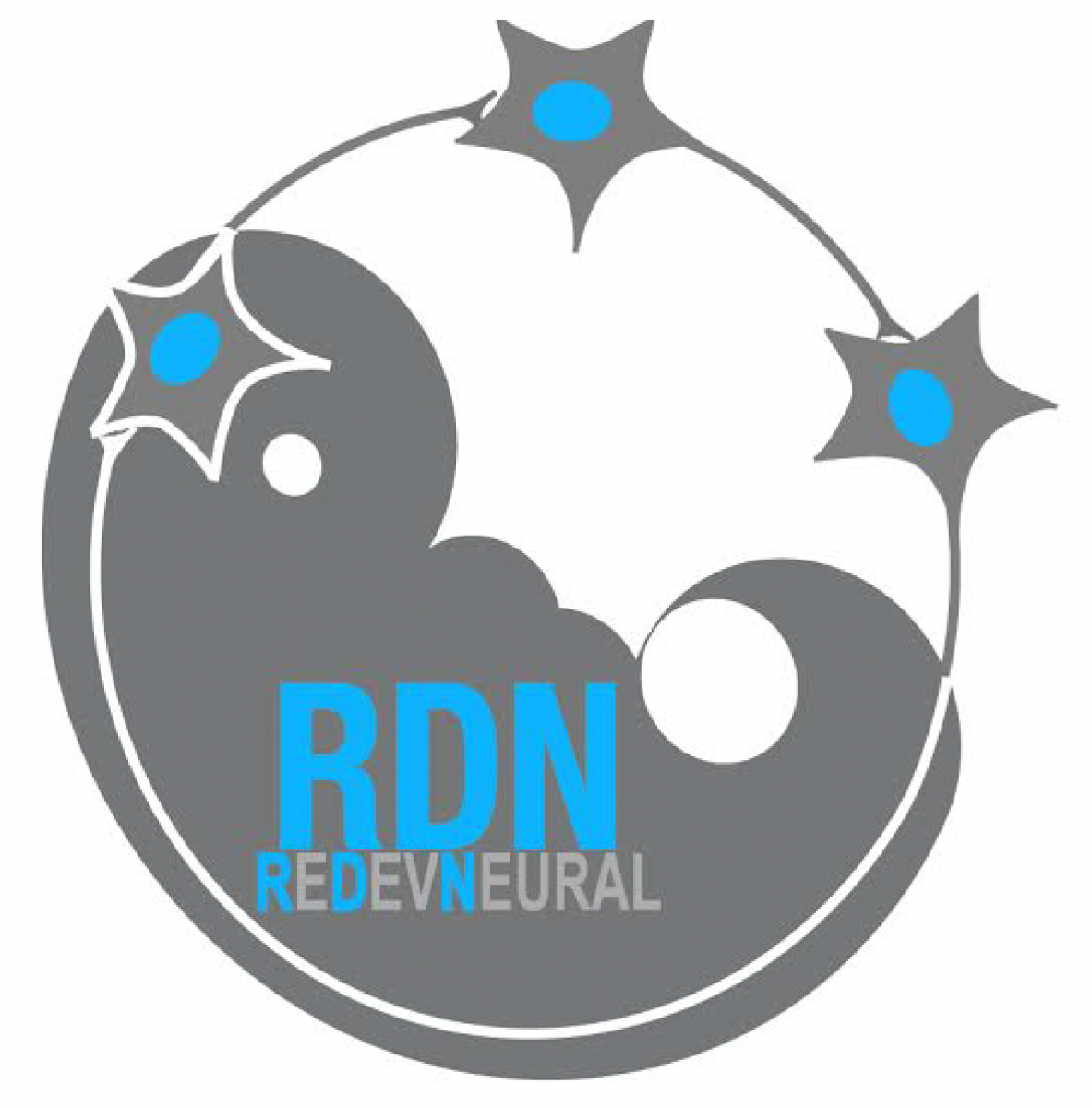