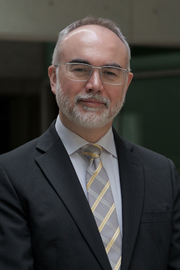 Viral Beacon: A beacon in the ocean of SARS-CoV-2 data (08/09/2020)
An ELIXIR Spain platform allows researchers to browse SARS-CoV-2 variability at the genome, amino acid, structural and motif level

StarLife, new IT structure to boost biomedical research, begins operation (27/02/2019)
The initiative is coordinated by Barcelona Supercomputing Center, the Centre for Genomic Regulation and IRB Barcelona

Translational research community debates on the EGA and its impact on health (13/04/2018)
Medical genomics, an emerging discipline already being used for diagnosis and treatment of rare diseases and some types of cancer, requires close cooperation between research centres and hospitals. The European Genome-Phenome Archive (EGA), located in the Centre for Genomic Regulation (CRG) and the European Bioinformatics Institute (EMBL-EBI) is the repository of genomic data of reference in Europe, guaranteeing safety and allowing their use in research.

UK Biobank partners with the EGA (19/07/2017)
UK Biobank has established a partnership with the European Genome–phenome Archive (EGA), a joint resource developed by EMBL-EBI and the Centre for Genomic Regulation (CRG).

Research such as the conducted in the Navarro lab at the UPF, together with the local expertise of many genomics researchers synergizes with the EGA to make it a better service for the scientific community World-wide. 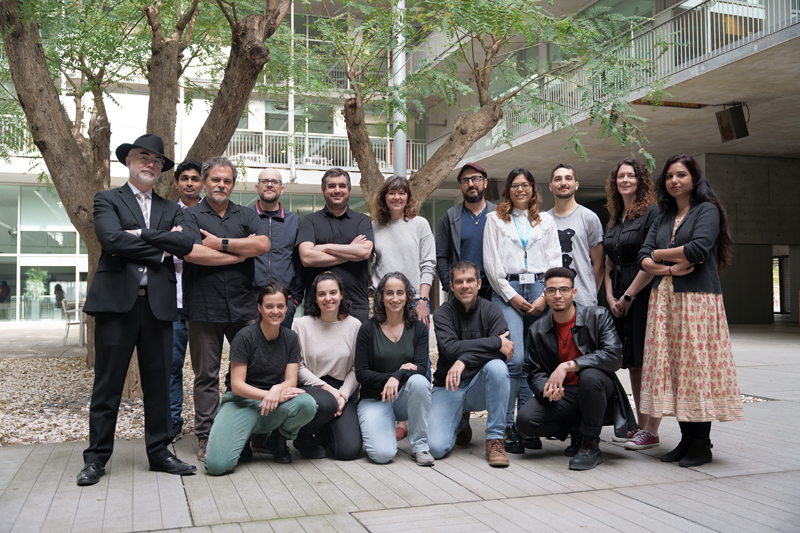