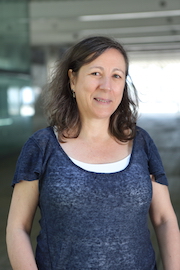 Protein kinases are central to all cellular processes in eukaryotes, and often linked to disease in humans when their activation and/or expression is altered. Our group is interested in a family of protein kinases known as DYRK (dual-specificity tyrosine-regulated kinases), whose members participate in the regulation of critical processes important for cellular viability and homeostasis. Members of the DYRK family are found in four of the five main taxa (animalia, plantae, fungi and protista), and all DYRK proteins studied to date share common structural, biochemical and functional properties with the ancestral forms represented by yeast. In mammals, there are 5 DYRK proteins (DYRK1A, DYRK1B, DYRK2, DYRK3 and DYRK4) with a highly similar kinase domain. However, very little is known on the molecular determinants defining commonalities and differences among the DYRK human kinases. What is known is that dysregulation of DYRKs leads to disease in humans. For instance, DYRK1A overexpression in Down syndrome (DS) individuals correlates with a wide range of the DS pathological phenotypes. In addition, truncating mutations in one DYRK1A allele have been described in patients with general growth retardation and severe primary microcephaly, defining a rare clinical syndrome. These findings highlight the extreme dosage sensitivity of this gene, whose activity has been also associated to tumor progression.

The group thus aims to dissect how DYRK activities are linked to human pathology. We are particularly interested on the DYRK-associated activities that impact on the regulation of gene expression programs either directly through their recruitment to chromatin or indirectly through modulation of specific signaling pathways.

The project "Protein kinase DYRK1A in transcription and intracellular signaling in mammals" (PID2019-107185GB-I00 / AEI / 10.13039/501100011033) has received funding from the National Research Agency (Agencia Estatal de Investigación, AEI), from the Spanish Ministry of Science and Innovation. 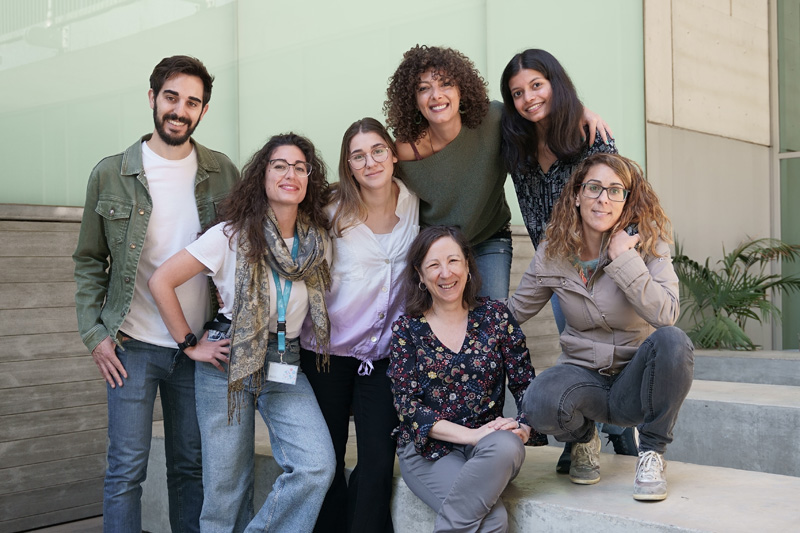