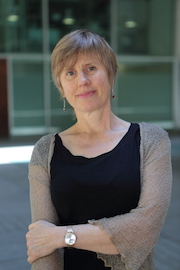 Our group is interested in the regulation of mRNA translation by RNA-binding proteins (RBPs). This type of regulation is widely used in Biology to modulate processes such as metabolism, cell differentiation, embryonic patterning or synaptic transmission. We wish to understand the molecular mechanisms of translational control and the RNA networks that are established to maintain cell homeostasis. We are interested on how de-regulation of RBP function leads to disease, in particular to cancer.

We acknowledge the financial contribution of the Spanish Ministry of Economy and Competitiveness, and the European Regional Development Fund (ERDF) to the development of the project “Role of RNA binding proteins in translation and tumorigenesis” (Ref. BFU2015-68741). We also acknowledge the contribution of DURSI (Ref. 2017SGR534), Marató-TV3 (Ref 201314) and La Caixa Foundation (HR17-00232). 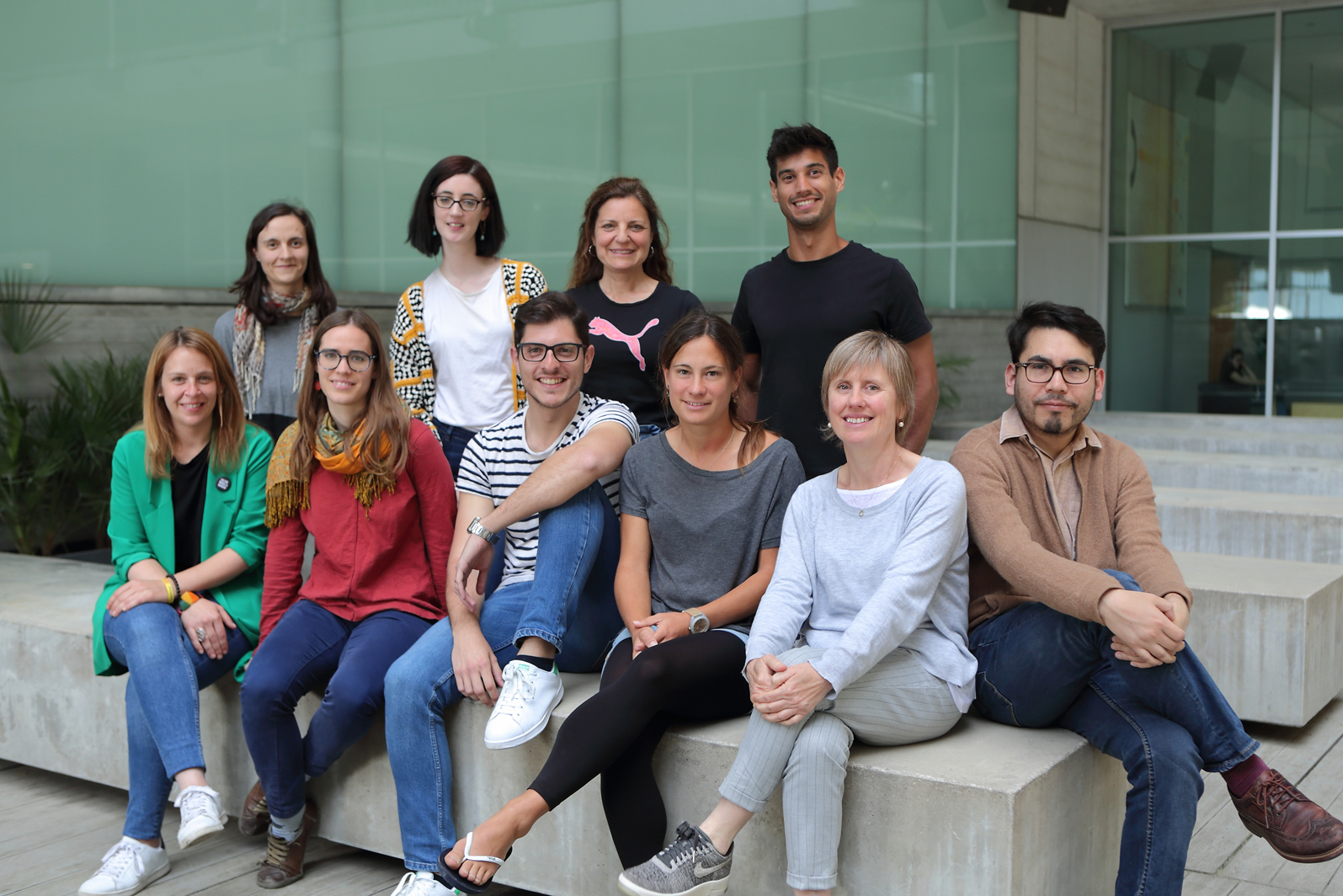