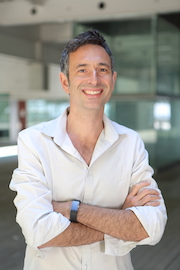 NOTICE: As from 17th February 2020, Gian G. Tartaglia is part of the Fondazione Istituto Italiano Di Tecnologia (IIT,  https://www.iit.it/people/gian-tartaglia) and has a dual affiliation with the CRG until the end of 2020. 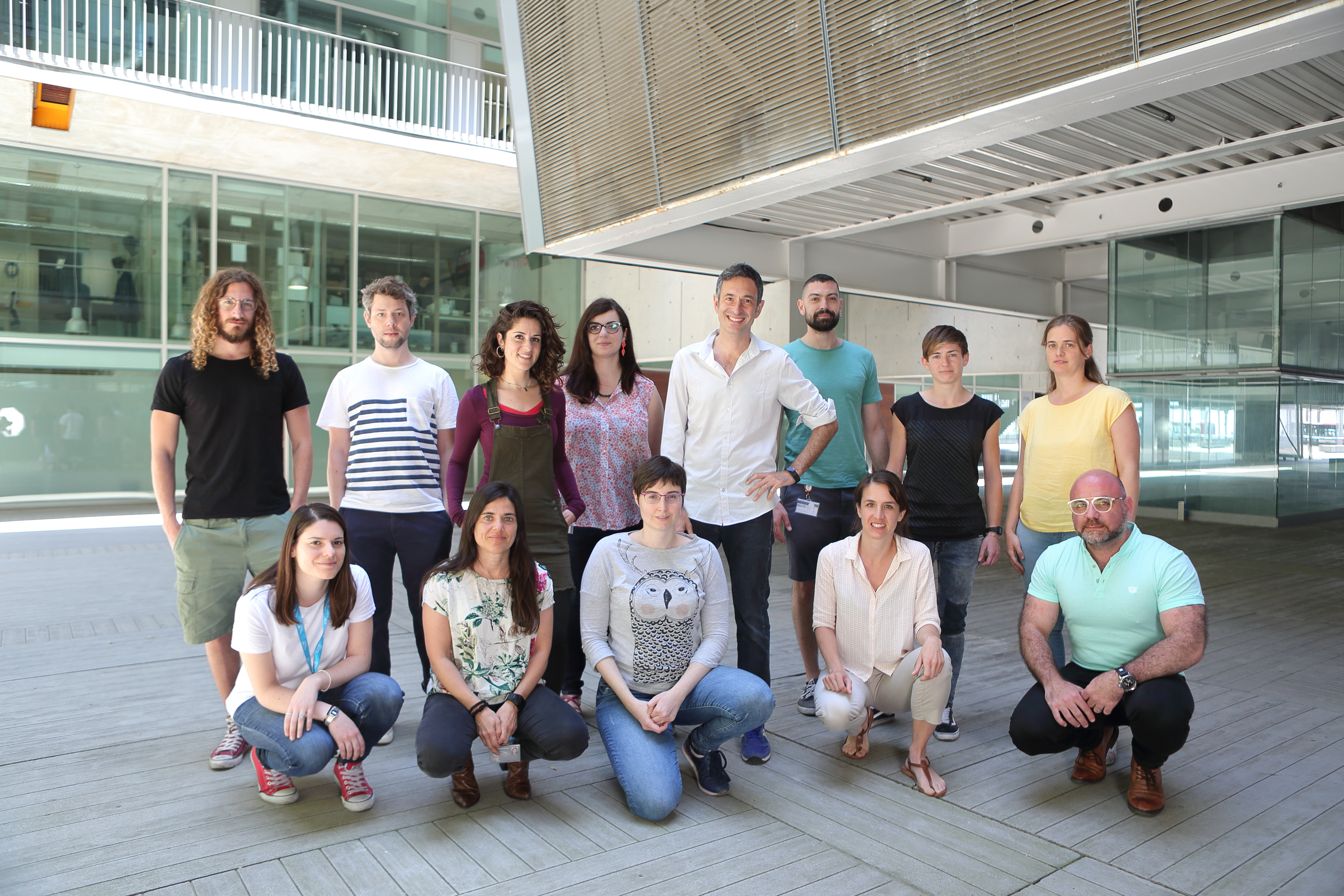