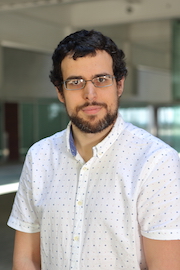 The Proteomics Unit is a joint effort of the Universitat Pompeu Fabra and the Center of Genomic Regulation to create an innovative research infrastructure with a high-level of excellence and sustainability to support scientists in the biomedical field. The activities of the Proteomics Unit are focused onto the provision of high-quality proteomics services with strong added-value to the research community by i) offering state-of-the-art methods, advise and expertise to support basic and translational researchers; ii) developing new methods and techniques that keep the unit up to date and at the forefront of the proteomics field; and iii) training the community and actively disseminating proteomics science and methods.

Mysterious ancestor finds new place in humanity's family tree (02/04/2020)
The Proteomics Unit of the Centre for Genomic Regulation (CRG) and Universitat Pompeu Fabra (UPF) has played a vital role in the analysis of an eight hundred thousand-year-old human fossil.

A molecular connection between nutrient availability and embryonic growth has been identified (06/03/2019)
Investigators of the CRG discover that AHCY, a nutrient metabolism sensor protein, is a direct activator of the genes involved in the proliferation of embryo stem cells

New public-private initiative to develop a new therapy against aterosclerosis (27/01/2017)
The project - which has just received 700,000 euros in the Spanish 2016 Retos-Colaboracion call- is led by biotech Iproteos, based at the Parc Cientific de Barcelona, with the participation of the Biomedical Research Institute of Barcelona (IIBB- CSIC) and the Centre for Genomic Regulation (CRG).

New tools for the diagnosis of multiple sclerosis in its early stages (14/01/2016)
Scientists at the Centre for Genomic Regulation (CRG) and the Vall d'Hebron Research Institute (VHIR) develop a new method for early diagnosis of the disease. 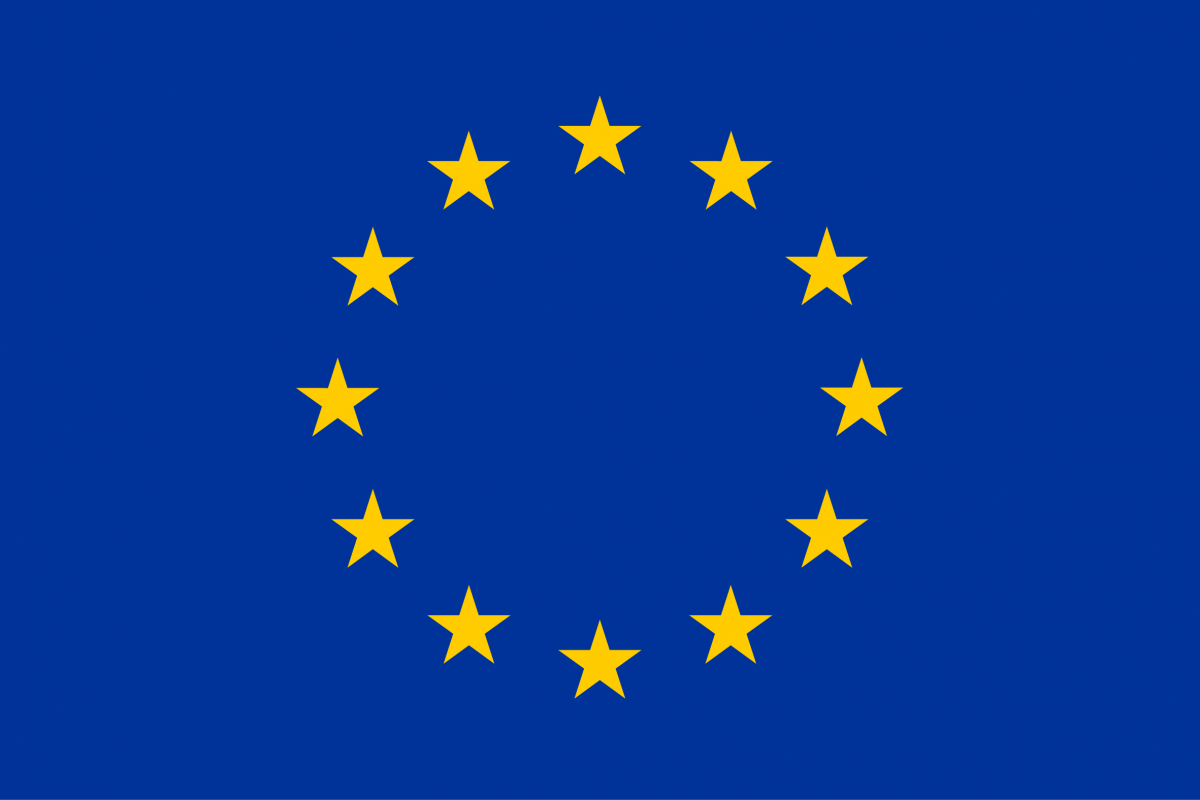 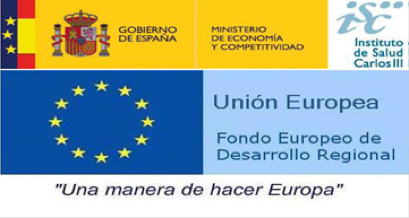 Plataforma de Proteòmica Biomèdica ProMed-CRG, project number IU16-015644. This project is co-financed by the European Regional Development Funds of the European Union, in the framework of the ERDF Operative Programme of Catalonia 2014-2020, with a grant of 1.186.000 €.

All services offered by the Proteomics Unit are accessible to all the scientific community. Access is always open and services are performed upon request. Large projects involving large number of samples will go through an external revision panel for approval prior acceptance.

All services and equipment offered by the Proteomics Unit are accessible by the web platform AGENDO.
You can access to AGENDO in the following link: http://crg.agendo.science

As a reference proteomics center, the Proteomics Unit has state-of-the-art equipment consisiting on high resolution liquid chromatography and electrophoresis systems, and four advanced mass spectrometers to identify and quantify the proteins of interest.

The instruments available at the Proteomics Unit cover the most advanced techniques of the proteomics field, and are accessible to national and international scientists.