Home > ABOUT US > Science and society > Science Cafes

Science Cafes are talks and discussion on current issues that encourage critical thinking and open debate between the general public and scientists. In the CRG, this initiative began in 2008 thanks to a group of PhD students and postdoctoral researchers interested in the dissemination of science.

Science Cafes are activities aimed at bringing science closer to society by facilitating, in an informal way, a space for dialogue and conversation about science.

The Cafes are focused on topics of general interest and current affairs related to science, technology and innovation.

Up untill now, the cafes have been organised in many diverse locations such as libraries, bars, community centres or cultural centres in Barcelona.

There is no pre-established schedule for the Cafes, and the information is published on the events section of our webpage. 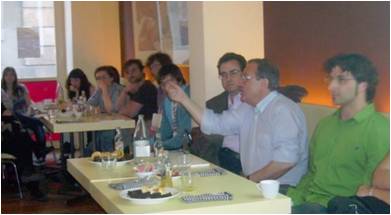 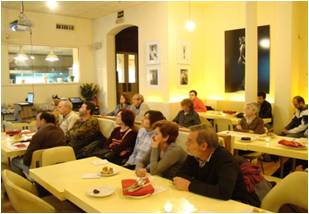 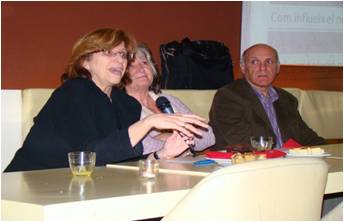