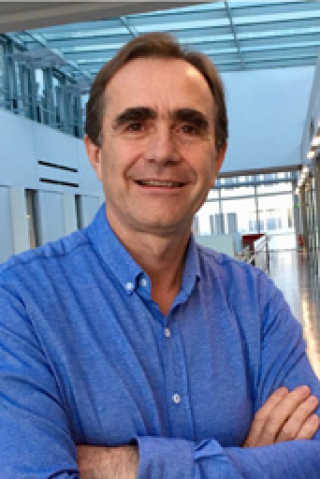 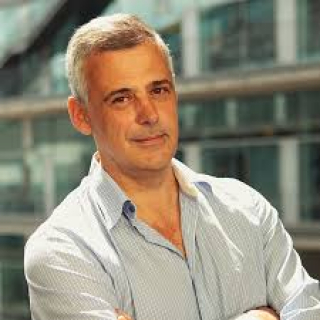 Engineering bacteria to deliver therapeutic agents or to present antigens for vaccination is an emerging area of research with great clinical potential. The most challenging issue in this field is the selection of the right bacteria to engineer, commonly known as “chassis”. In this project, we want to engineer the genome-reduced bacterium M. pneumoniae using a whole-cell model that will drive the rational to create a chassis for human and animal therapy. 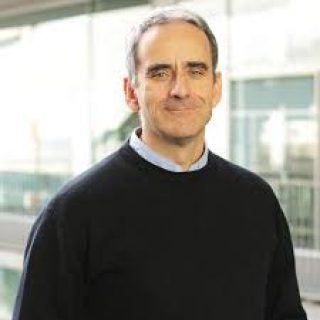 Alternative splicing of messenger RNA precursors is a prevalent form of gene regulation that greatly expands the coding capacity and regulatory opportunities of higher eukaryotic genomes. It contributes to cell differentiation and pluripotency and its deregulation promotes cancer progression, as evidenced by the frequent occurrence of cancer-associated mutations in splicing factors, which are also targets of anti-tumor drugs. 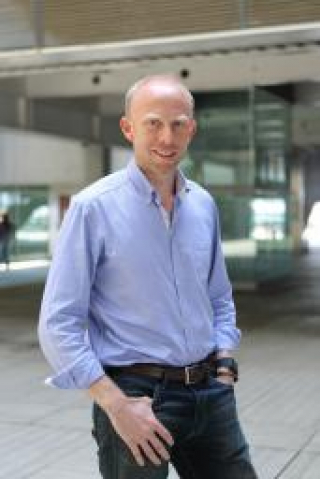 Organogensis is the process by which multiple different cell types grow, differentiate and interact with each other (both molecularly and physically) to create large complex structures with integrated functions, such as the heart, brain or limb. Understanding this process has enormous potential impact, both scientifically and medically. 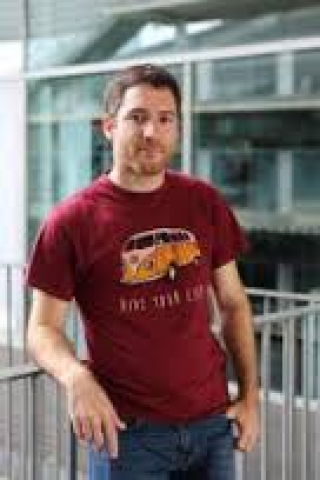 Alternative splicing (AS) is the largest contributor to transcriptomic diversification in metazoans. In particular, mirroring their unparalleled morphological and cellular complexity, vertebrate brains show the highest levels of regulated AS known in nature. However, the functions of most of these alternative transcripts, and the evolutionary impact that the increased transcriptional complexity has had on the evolution of the vertebrate brain are still widely unexplored. 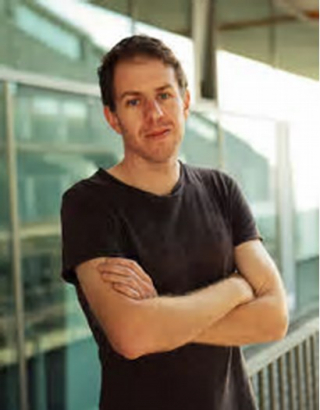