The classical view of genomes as linear sequences has been replaced by a vision of nuclear organization that is both dynamic and complex, with chromosomes and genes non-randomly positioned in the nucleus. Process compartmentalization and spatial location of genes modulate the transcriptional output of the genomes. However, how the interplay between genome structure and gene regulation is established and maintained is still unclear. The aim of this project is to explore whether the genome 3D structure acts as an information source for modulating transcription in response to external stimuli. 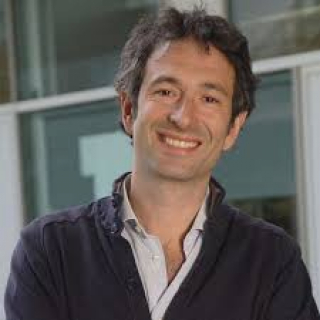 A major portion of the eukaryotic genome is occupied by DNA sequences whose transcripts do not code for proteins. This part of the genome is transcribed in a developmentally regulated manner and in response to external stimuli to produce large numbers of long non-coding RNAs (lncRNAs). Characterizing protein-RNA associations is key to unravel the complexity and functionality of mammalian genomes and could open up new therapeutic avenues for the treatment of a broad range of neurodegenerative disorders. 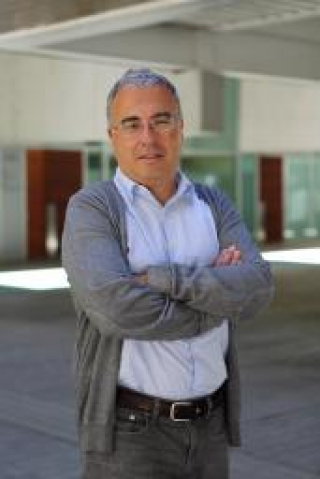 The overarching goal of the proposal presented here is the use of massively parallel sequencing for the identification of novel genetic and epigenetic factors playing role in RNA processing. Specifically, we plan to focus on the role of long non-coding RNAs and histone modifications in splicing regulation during cell differentiation.