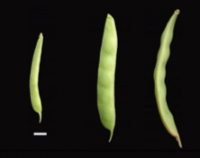 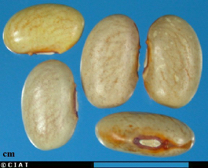 Beans (Phaseolus) are one of the oldest crops of the world. It was domesticated in America thousands of years ago, and together with corn and cassava, have been staples world-wide. According to studies by the Food and Agriculture Organization (FAO), common bean is the most important food pulses, representing 50% of the legume grains consumed in the world, paramount in the diet of more than 500 million people. This crop is produced in Latin America, Africa, the Middle East, China, Europe, USA and Canada. The United Nations has designated 2016 as the International Year of pulses (http://www.fao.org/pulses-2016/en/) to heighten public awareness of the nutritional benefits of pulses as part of sustainable food production aimed towards food security and nutrition.

Today an Ibero-American team of scientists, from Argentina, Brazil, Mexico, and Spain at the initiative of the Ibero-American Programme for Science and Technology for Development (CYTED), has deciphered the genome of the Mesoamerican common bean (Phaseolus vulgaris). The findings are reported in the current issue of the journal Genome Biology. The project has been co-lead by Alfredo Herrera-Estrella from the National Laboratory of Genomics for Biodiversity, Irapuato, Mexico, Roderic Guigó, programme coordinator at the Centre for Genomic Regulation and lecturer at Universitat Pompeu Fabra, and Toni Gabaldón, ICREA research professor and group leader at the Centre for Genomic Regulation in Barcelona, Spain.

The genome contains the hereditary information present in the cells of living organisms and determines their biological characteristics. The systematic investigation of the genome of plants will help improving both traditional and biotechnological approaches to agriculture. It will also contribute to improve crops for key features such as resistance to drought or nutritional quality of edible seeds, and expands the possibilities of using crops not only as food but also in industry.

The PhasibeAm team selected a specific MesoAmerican bean line for genomic sequencing (BAT93), given its relevance for the generation of varieties that are currently used commercially. The team established a robust technological platform that culminated with the sequencing and the assembly of the 620 milion base pairs, which would be equivalent to the “letters” of the genome. A total of 30,491 genes were identified in the genome and scientists also analyzed their expression patterns, meaning that they studied “when” and “where” are these genes functional. In addition, they also observed and determined crucial events during evolution that have shaped the bean plant as we know it today. 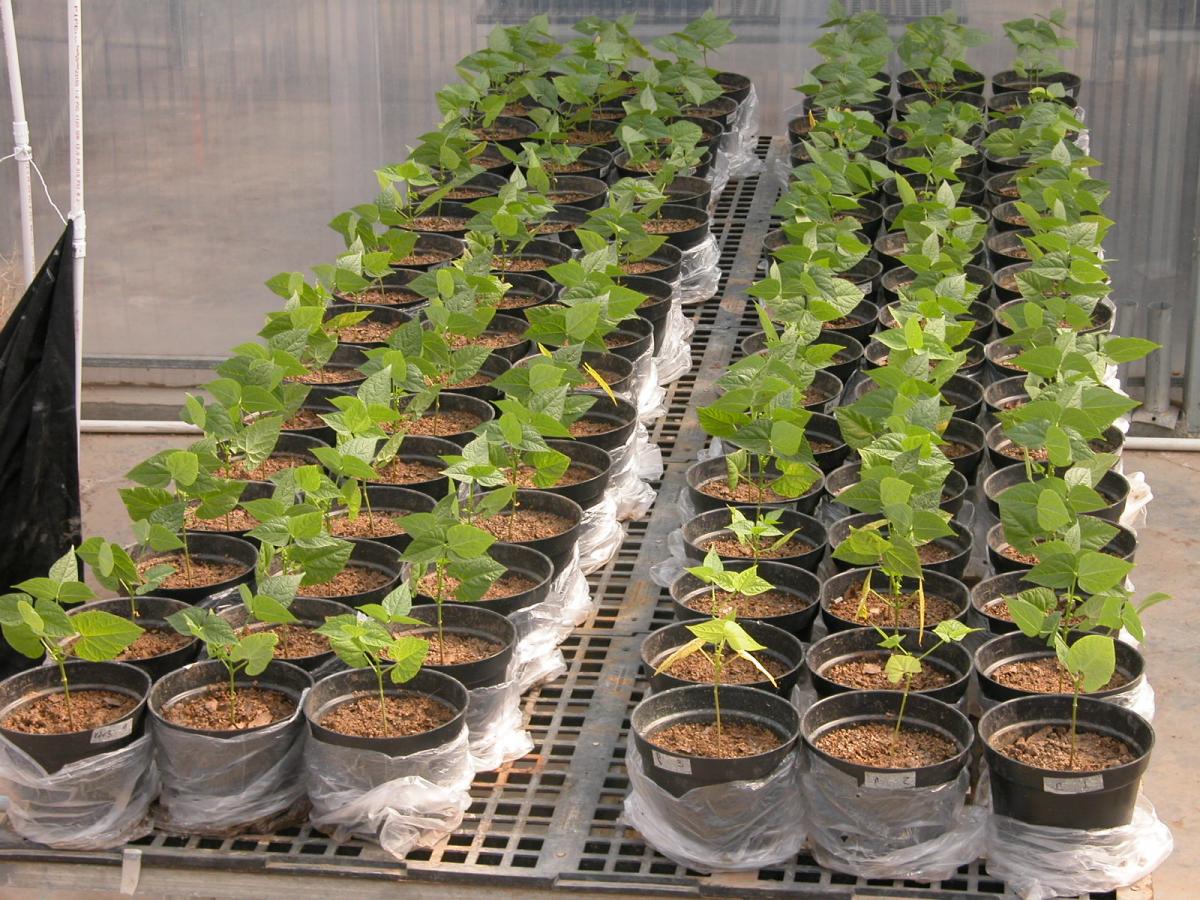 “The sequence of the bean genome, both from the Andean variety, previously sequenced, and the Mesoamerican one, will definitively contribute to identify genes involved in disease resistance, drought and salt tolerance, nitrogen fixation, formation of reproductive cells and seed quality, among others,” states Roderic Guigó, coordinator of the Bioinformatics and Genomics programme at the Centre for Genomic Regulation in Barcelona, Spain. In a second phase of the project, the genome of at least a dozen other varieties of beans and some of their close relatives will be sequenced. This will allow the identification of genes related to domestication.  “This is an example on how bioinformatics and genome sequencing will thus contribute to produce higher quality and more productive varieties of a crop that has become essential for human consumption”, adds Alfredo Herrera-Estrella, head of the Fungal Development and Gene Expression group at the National Laboratory of Genomics for Biodiversity in Irapuato, Mexico.

The PhasIbeAm project, which aimed to sequence the common MesoAmerican bean was launched in 2009 by the Iberoamerican Program of Science and Technology for Development (Programa Iberoamericano de Ciencia y Tecnología para el Desarrollo, CYTED), with the main purpose of boosting breeding programs of the species to lead to more productive varieties of the bean and to a more rational conservation of the MesoAmerican gene pool of this species. The total budget of the project was US $ 2.482.000 funded by the Ministry of Science, Technology and Productive Innovation (MINCyT) of Argentina, the National Council for Scientific and Technological Development  (CNPq) of Brazil, the Ministry of Economy and Competitiveness (MINECO) of Spain, the National Council of Science and Technology (CONACyT) of Mexico, and the Ibero-American Programme of Science and Technology for Development (CYTED).