Home > 'Blobs' inside cells could be key to neurodegenerative diseases

'Blobs' inside cells could be key to neurodegenerative diseases

'Blobs' inside cells could be key to neurodegenerative diseases 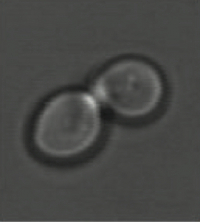 Liquid droplets of molecules inside cells – similar to the blobs that form when oil and vinegar are mixed – could be behind neurodegenerative conditions such as Parkinson’s and motor neurone disease, according to a study from researchers at the Centre for Genomic Regulation (CRG) in Barcelona, published today in Cell Reports.

For some years it has been known that solid clumps of protein molecules, known as amyloid, are associated with Alzheimer’s disease and other serious illnesses. But more recently it has become clear that some proteins together with RNA (a chemical similar to DNA) can form dynamic liquid granules inside cells, 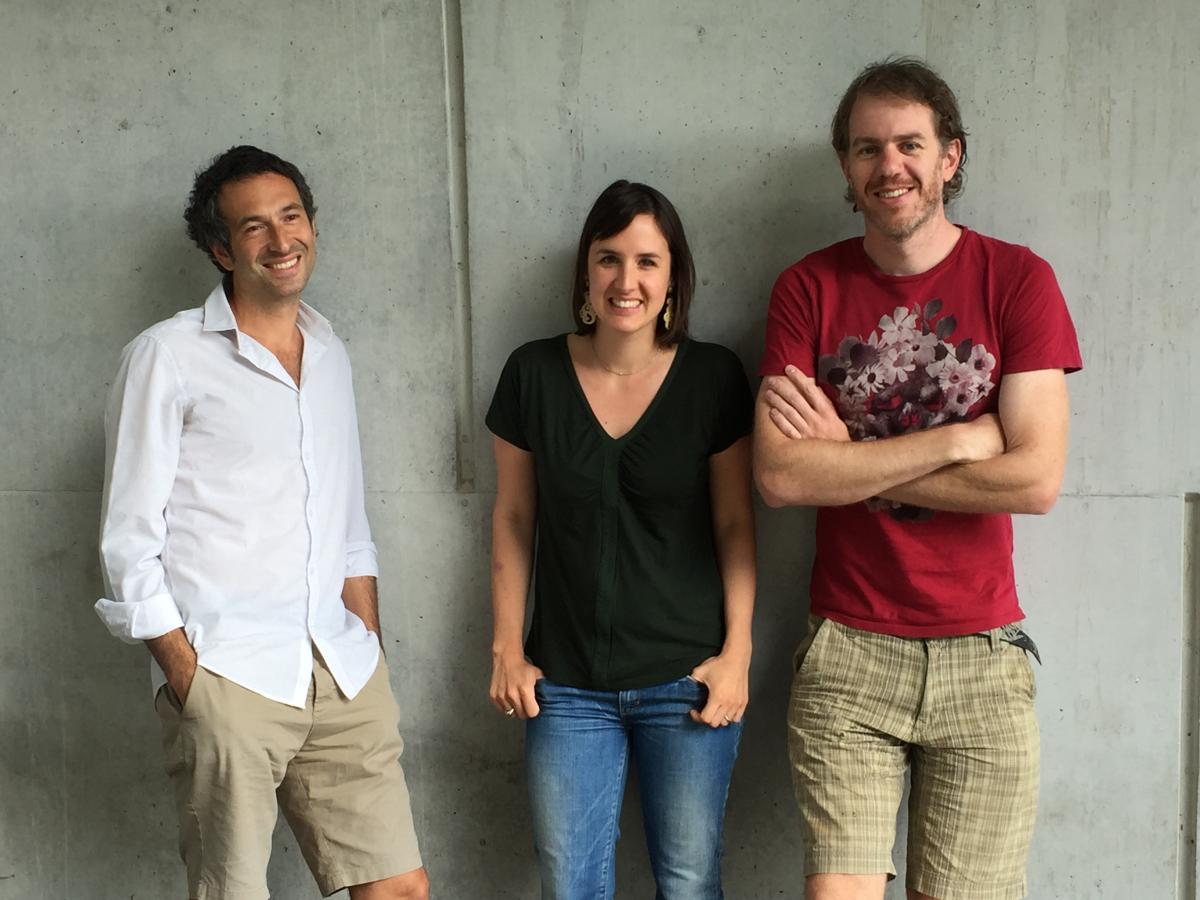 which spontaneously form and fall apart.

Along with colleagues in the CRG’s Gene Function and Evolution group, led by ICREA research professor Gian Tartaglia, and ICREA and AXA research professor Ben Lehner’s Genetics System group, postdoctoral researcher Benedetta Bolognesi used a computer programme to predict which proteins in yeast cells might be likely to form these blobs based on their physical properties. Then she looked in yeast cells and discovered that the computer predictions held up in real life.

Her calculations showed that proteins forming liquid granules tend to be quite disordered, and also bind to RNA molecules. Once the levels of proteins and RNA reach a critical point, blobs spontaneously form inside the cells.

To prove that these granules were liquid rather than solid, the researchers marked the protein molecules with a coloured fluorescent ‘tag’, then shone a powerful laser onto the cells to bleach away the colour in one part of a blob, leaving a dark spot. If the structures were solid, the dark spot should remain in the same place. Instead, the colour rapidly returned as new protein molecules flowed in to replace the bleached ones.

The team focused on one protein in particular found in the granules, called MIP6p. They discovered that artificially increasing the levels of MIP6p using genetic engineering led to many more blobs forming and slowed down the yeast cells’ growth. Further investigation showed that the liquid granules are ‘mopping up’ vital molecules that cells need, interfering with their normal growth and function.

With a couple more genetic tweaks, the scientists were able to create yeast that couldn’t form liquid blobs at all. To their surprise, they found that increasing the levels of MIP6p in these cells had no effect on their growth, despite reaching abnormally high concentrations. This shows that it’s the blobs, not their contents, that are responsible for causing growth problems in cells.

“It’s amazing to look down the microscope and see these structures form, fuse and separate,” says Bolognesi. “We think that there must be a need for these blobs to form at the right time in the right place in cells for their normal functions. But if they form when they aren’t required, don’t form when they’re needed, or there are too many of them, then they might stop cells from working properly and cause disease. What’s more, our results show that it’s the formation of the granules themselves that cause negative effects.”

The team’s results help to explain a phenomenon known as ‘dosage sensitivity’. The levels of many proteins can change quite significantly with little effects on a cell’s growth and health. But for around 15 per cent of proteins in cells, even small changes in concentration can have a dramatic impact.

Bolognesi explains, “Because the formation of liquid granules is highly dependent on the amounts of the particular proteins and RNA within them, relatively small changes in protein levels might make a big difference to the number of blobs inside cells.”

The researchers think that the formation of liquid blobs might be a crucial first step in the development of the solid protein clumps found in neurodegenerative diseases such as Parkinson’s and some types of motor neurone disease and dementia. But it’s unclear at what point the number and type of blobs in healthy, normal cells tips over into disease. To find out more, they plan to study the role of liquid blobs in greater detail, and work out whether it’s possible to control their formation.

The answers to these questions could pave the way to potential new approaches for diagnosing, treating or even preventing neurodegenerative diseases in the future.