Home > When the smallest word changes everything

When the smallest word changes everything

When the smallest word changes everything 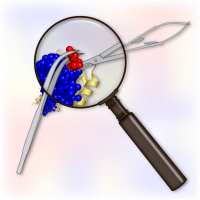 WHEN THE SMALLEST WORD CHANGES EVERYTHING

The genome is the cell's book of instructions. All the cells in our body contain the same genomic information but each of them “reads” the gene fragments that interest them in order to carry out their function. So, neurones, hepatocytes and cardiac cells are different although their genome is the same. In order to achieve this huge variety of functions from the same genome, the cells employ a mechanism known as alternative splicing. This enables them to combine several fragments – known as exons – from the same genes in order to give rise to different proteins, in the same way that combinations of key words can create different phrases.

For years, the scientific community has been studying these “alternative” exons that, when combined, give rise to different proteins. Until now, only alternative exons that are large enough to be detected by the available computational techniques were known. The authors of this work have not only been able to detect really small exons, known as “microexons”, but have also been able to determine their functions. “They are very short fragments, some even code for only one or two amino acids, the basic components, or letters, of proteins, but we have observed that these are essential for neurone maturation”, explains Manuel Irimia, first author of the work, from the University of Toronto and now group leader at the EMBL-CRG Systems Biology Research Unit in the Centre for Genomic Regulation in Barcelona, Spain. In the same way that a word, even though very short, can change the meaning of a phrase, microexons acheive the same effect and contribute to the creation of proteins with different functions.

Sometimes, the smallest thing is key
The work published in the journal Cell presents the group of microexons that the scientists have discovered and reveals interesting aspects of these small gene fragments. On the one hand, the researchers have seen that, although microexons are small, they play a very important role in neuron maturation. “The nervous system is the only place where we have found that the majority of microexons are activated, and we have discovered that they provide important functions in developing neurons”, adds Dr Irimia. They have also observed a relationship between these microexons and autism: a great number of the microexons studied are not expressed correctly in individuals with autism, including several microexons in genes that had previously been associated with this disorder.

On the other hand, identifying these microexons and demonstrating their functions provides new information for genome regulation and shakes the foundations of what, up to now, has been known about alternative splicing. “Although until now these short fragments have not been taken into account, we now know that there is another group players who have a lot to say on the matter”, state the researchers. “We’re seeing a new landscape of splicing regulation that is highly specific to the nervous system”, comments Dr Benjamin Blencowe, Professor in the University of Toronto’s Donnelly Centre for Cellular and Biomolecular Research and the Department of Molecular Genetics, and senior author of the study.  “Microexons change the way in which proteins interact and clearly play an important role in development, so understanding their role in human neurological disorders represents a major avenue of future research”, concludes Blencowe.

Lastly, the scientists have also observed that microexons have been highly conserved throughout vertebrate evolution. This surprised the researchers because it had always been shown that alternative exons were very plastic and, generally, not conserved in evolution. The fact that these microexons are so deeply conserved across vertebrates and that they play an important role in neurone maturation, could explain some of the large differences between vertebrates and invertebrates when it comes to the nervous system.

Talent that returns to Spain
The first author of this work is the Spanish investigator Manuel Irimia who started on the project as a postdoctoral researcher in Blencowe’s lab at the University of Toronto. This young scientist has just arrived at the EMB-CRG Systems Biology Research Unit of the Centre for Genomic Regulation in Barcelona, where he will head up the “Transcriptomics of vertebrate development and evolution” group. 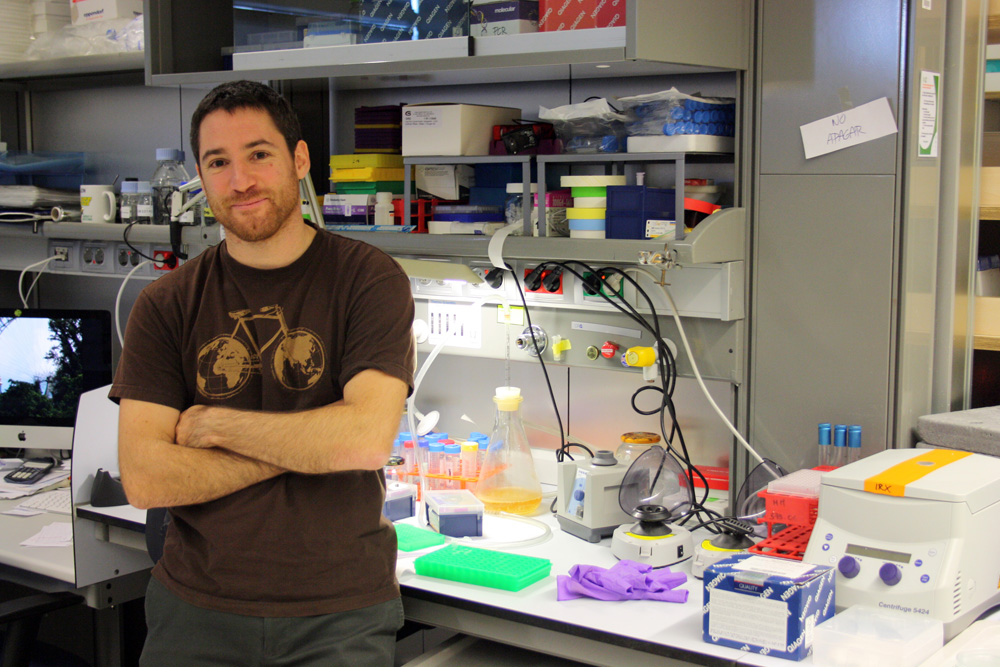 Dr Irimia has just obtained one of the prestigious “Starting Grants” from the European Research Council (ERC). These grants support outstanding young investigators in their fields so that they can set up their own laboratories and carry out cutting-edge research over a four-year period. Manuel Irimia's project “Functions and evolutionary impact of transcriptomic novelties in the vertebrate brain” looks to understand the functions and evolutionary impact of alternative splicing on the nervous system of vertebrates and has been funded with 1.5 million euros.