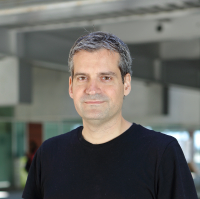 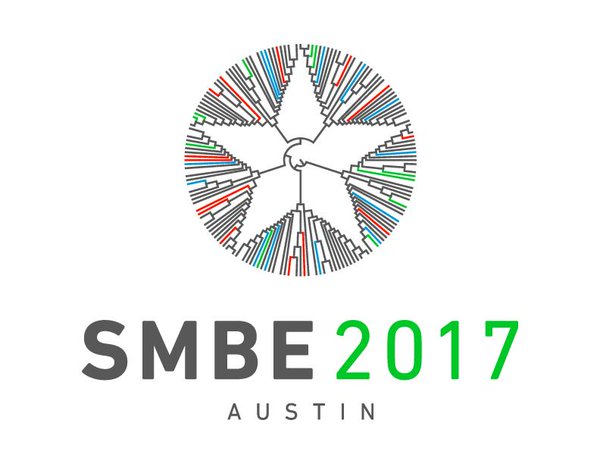 The Margaret Dayhoff Mid-Career Award is an annually recognition to outstanding members of the Society for Molecular Biology and Evolution (SMBE) who are in the midst of their research careers. The primary criterion is a record of truly outstanding research that has contributed broadly to the field of Molecular Biology and Evolution. The prize, endowed with $2,000, has been given to the CRG researcher Toni Gabaldón today, during the SMBE Annual Meeting in Austin, United States.

Toni Gabaldón has a degree in Biochemistry and Molecular Biology from the University of Valencia, with a special mention. After assisting in teaching tasks and working during 4 years on yeast gene expression regulation at the Biochemistry department of that university, he moved in 2001 to Nijmegen University (The Netherlands) where he worked in comparative genomics and evolution at the bioinformatics department of the NIjmegen Center for Molecular Life Sciences. In 2005 he obtained his PhD from the Nijmegen University, which obtained the NCMLS award for the best thesis of the year. He was awarded and EMBO postdoctoral fellowship to move to the bioinformatics department at CIPF (Valencia, Spain) where he worked during three years in comparative genomics. In September 2008, he was appointed group leader at the Centre for Genomic Regulation, where he is leading the Comparative Genomics group. He also is ICREA research professor since 2013.

Overall, he has authored over 130 publications. 73 of them are published between 2012 and 2017 (27 of which as corresponding author). He teaches bioinformatics and comparative genomics in several Master courses and he is an associate professor at the Pompeu Fabra University (Barcelona, Spain).