CRG is part of the consortium of PHINDaccess project, a new EU-funded project launched on 5-7 November in Tunis 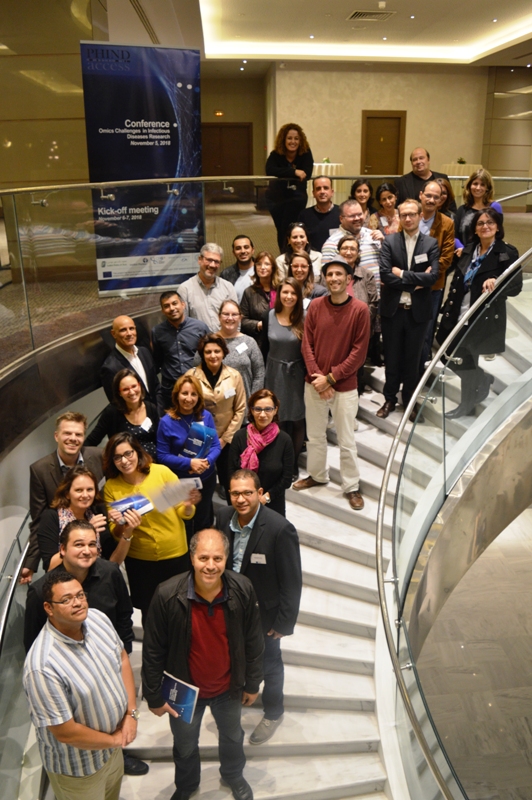 The PHINDaccess project was launched in Tunis on November 5-7 2018.

Funded by the European Commission under the H2020 program, following the call WIDESPREAD-05-2017 - Twinning, PHINDaccess is a project coordinated by the Institut Pasteur de Tunis.

This project brings together several internationally renowned European partners in the field of analysis and exploitation of Omics data, such as the Institut Pasteur (France), the Center for Genomic Regulation (Spain), the Max Planck Institute and the Robert Koch Institute (Germany).

During the first day of the kick-off, the project organized a conference in a hotel in the center of Tunis, entitled "Omics challenges for infectious diseases". Several communications were proposed by project partners as well as members of the Scientific Advisory Board. Conference summaries and speakers biosketches are available at this link: https://www.slideshare.net/Tunis_Pasteur/abstracts-conference-omics-challenges-in-infectious-diseases-research-november-5-2018

The lectures were recorded and will be uploaded on the IPT YouTube channel as part of the Open Access Dissemination Strategy for the project and IPT.

On 6 and 7 November, the partners and the scientific advisory board met to discuss the implementation of the different actions planned during the project. The first activities are planned for early 2019 with expert visits and trainings at the Institut Pasteur in Tunis. 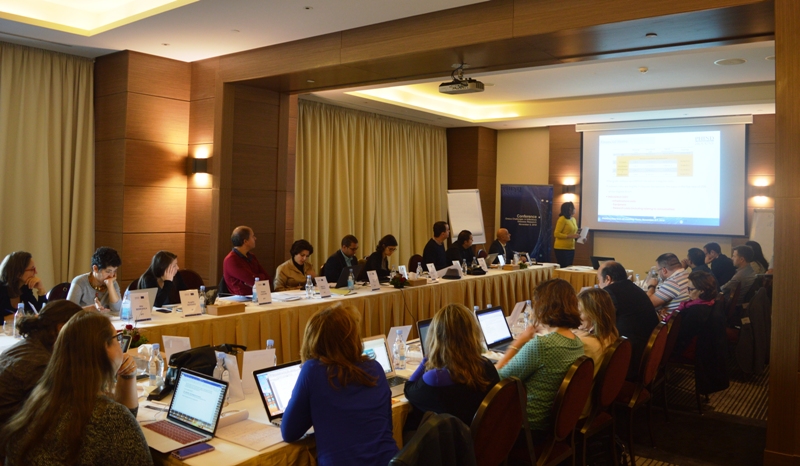 erve as a lever for Omics research performance of the Institut Pasteur de Tunis, aspiring to raise its positioning as an excellence center in the field of Pathogen-Host Interaction. Through this project, IPT intend to empower its capacities to exploit the extraordinary potential of genomic, transcriptomic proteomic and metabolomic data generated. The ultimate objective is to develop IPT expertise in computational analysis and bioinformatics for the discovery of critical regulatory interactions allowing for the rational identification of putative biomarkers, drug targets and/or vaccine candidates.