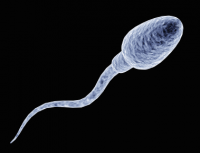 The annual Congress of the European Society of Human Reproduction and Embryology (ESHRE), which ends today in Helsinki (Finland), has been the setting chosen by the Eugin group, a European benchmark clinic in assisted reproduction, and the Centre for Genomic Regulation (CRG), an international biomedical research institute of excellence, to present new research related to male infertility, which they have undertaken together.

Specifically, the study entitled "The distribution of post-translational modifications of tubulin identifies the end region of the sperm tail as a possible marker of sperm quality" describes for the first time the presence of alterations in the tail of the human sperm, the so called flagellum, which will help indicate the quality of sperm and improve the diagnosis of infertility. The study is a new example of successful collaboration between businesses and research centers. In this case, by linking the Eugin group's experience in the field of assisted reproduction with cutting-edge research in the field of cytoskeleton, and the function of microtubules in cells, led by Isabelle Vernos at the Centre for Genomic Regulation. 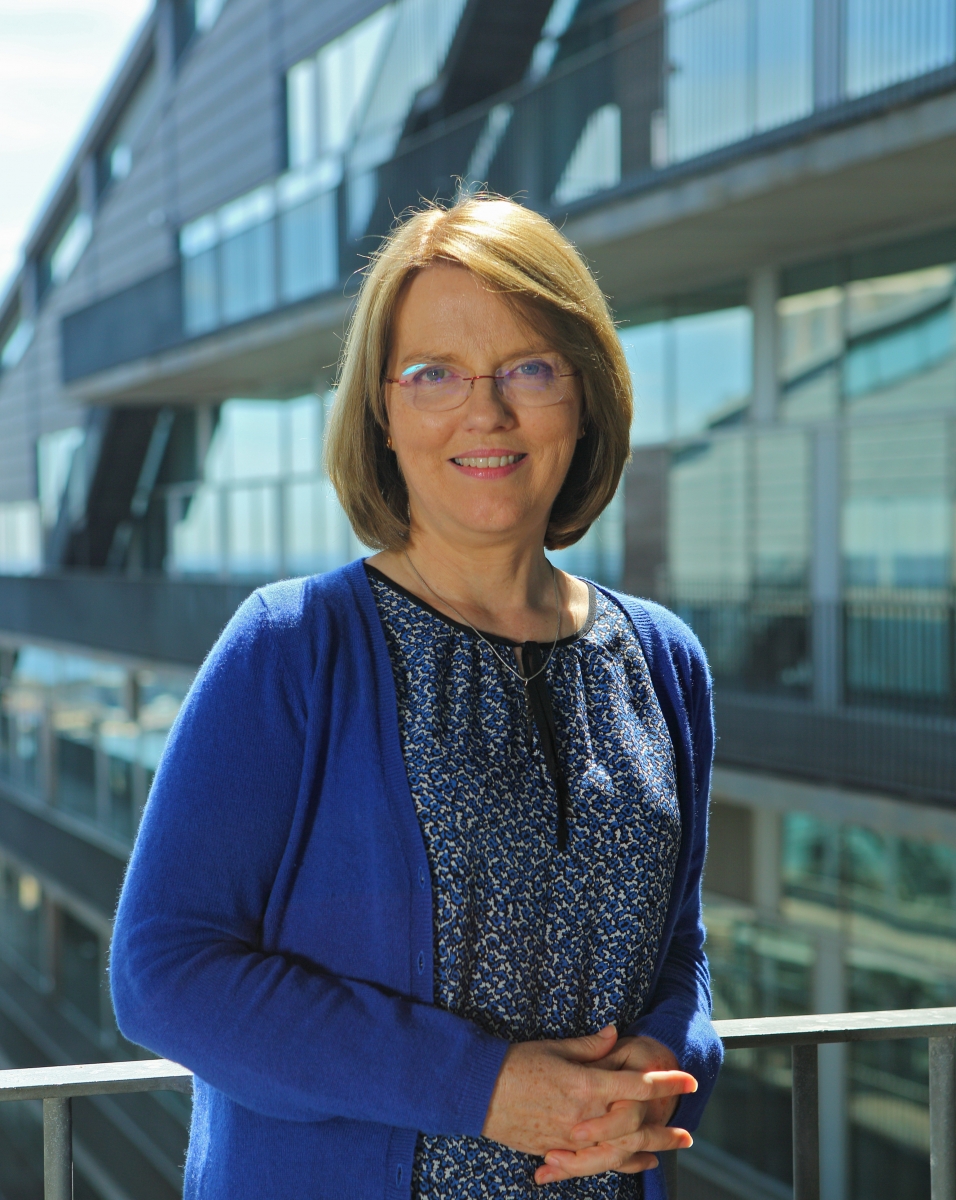 The alterations that occur in the sperm tail had previously been detected in other animal species such as flies or sea urchins, but it is the first time they have been described in humans. "In other species it has been seen that when there are these alterations the sperm have motility problems and their functioning is not correct," says Dr. Isabelle Vernos, ICREA research professor and group leader at the CRG as well as coauthor of the paper. "For this reason, the findings are promising: the end of the sperm tail could present a new place to look for indicators that give us information about semen quality."

The work was made possible by means of the molecular observation of sperm tubulin. It is a proteinaceous substance, which is made up of small hollow narrow tubes and is present in the cells and responsible for their motility. "It is clear that the sperm tail is critical in defining the quality of sperm movement, but by knowing its alterations, we can go further and have information on the health status of all the sperm," says Dr. Rita Vassena, scientific director of Eugin Group and co-author of the paper.

This research project began in 2014 as the result of an internal initiative of the Centre for Genomic Regulation (CRG), which seeks to promote multidisciplinary approaches and mainstreaming of basic research focused on patients and society, especially at an early stage. It is a success story which led to a real collaborative project between the Eugin Clinic and the research group led by Isabelle Vernos at the Centre for Genomic Regulation. It could lead to improved diagnosis in cases of male infertility, a situation to be found in more than half of couples with fertility problems. The first author of the study, the pre-doctoral researcher Farners Amargant, is taking part in an industrial Ph.D., which is an initiative by the Generalitat de Catalunya that aims to attract talent, train scientists and contribute to the competitiveness and internationalization of the corporate fabric.

Male infertility on the increase
One in six couples today has to grapple with infertility problems. 40% of fertility problems are attributable to men, 40% to women and 20% are of assorted causes.
Age is the factor that most affects fertility in both sexes. The man produces sperm practically throughout his entire life but they eventually become scarcer and lose their reproductive capacity. Other factors that have an impact are determined by lifestyle or health problems.

Among men, infertility has increased dramatically in the past half century, with a progressive loss of male fertility of 1% per year. 58% of Spanish men, according to the only large general study in Spain in 2008, have sperm quality below the parameters established by the World Health Organization (WHO).