A new method has made it possible to identify twenty-five parallel mutations located in genes associated with wound healing, blood coagulation and cardiovascular disorders. The results could help to develop new drugs to treat ageing-related diseases. The research confirms the theory that some genes that help us in the initial stages of life are harmful to us once the reproductive stage has ended.

Senescence, or biological ageing, refers to the general deterioration of an organism’s physiological functions, leading to increased susceptibility to diseases and ultimately death. It is a complex process that involves many genes. Lifespans vary greatly across different animal species. Thus, for example, flies live for four weeks, horses for thirty years, whereas some hedgehogs may live for up to two centuries. Why is the range of lifespans in nature so broad? This is one of the basic and most intriguing questions faced by biologists. 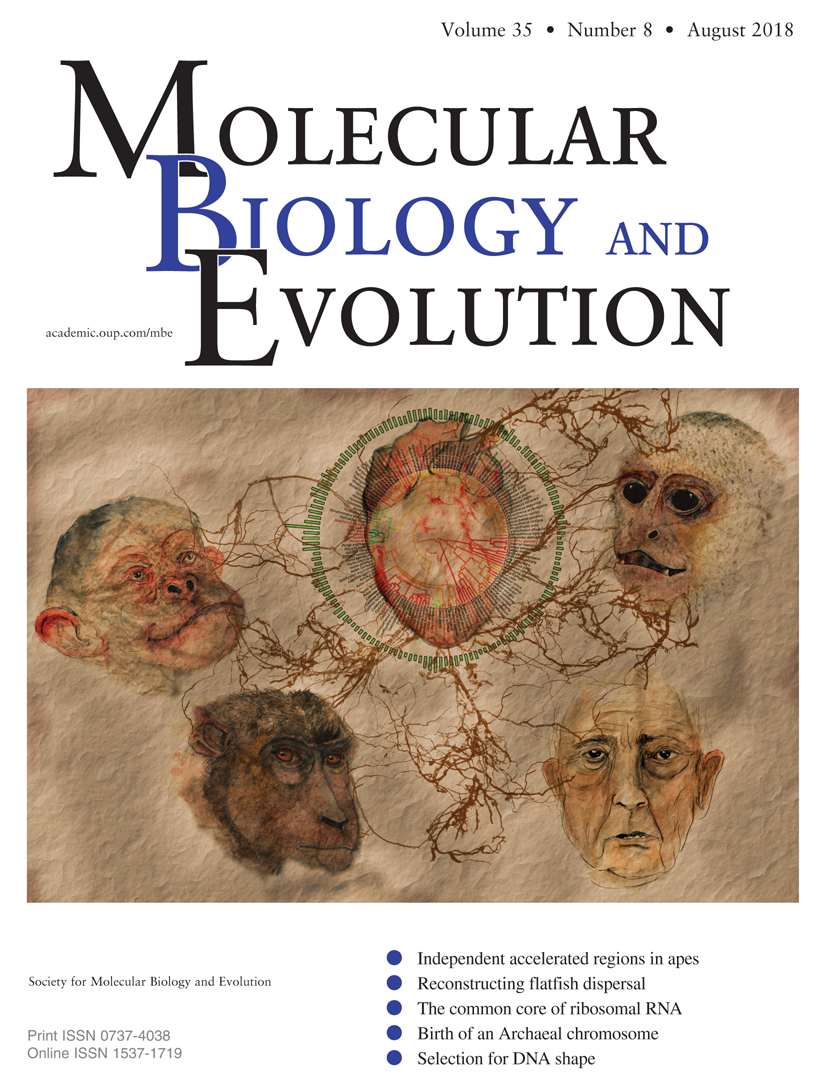 Potentially, human beings can live for up to 120 years, whereas the species of some closer primates live for half that period. In order to explain the reasons behind these differences, researchers led by scientists at the Institute of Evolutionary Biology (IBE), in collaboration with researchers at the Centre for Genomic Regulation (CRG), the University of Bristol and the University of Liverpool, have identified some of the genes that may have been crucial in extending the life of our species, as well as that of primates with a longer lifespan. The study has been published in the Molecular Biology & Evolution journal and featured on the front cover.

In this work, the researchers studied the genomes of seventeen primate species, including humans. From the standpoint of ageing, primates are interesting because while they are very similar, there are major differences across the different species in terms of longevity. Hence, of all the species studied, only three ― humans and two macaques ― lived longer than the common ancestor, which proves that “they have undergone a relatively rapid process of lifespan evolution”, explains Arcadi Navarro, ICREA research professor at the IBE and the study leader.

ICREA research professor Toni Gabaldón and his team contributed by comparing these species to those of the remaining fourteen primate species in order to detect the mutations present in those with a longer life. “This would constitute very suggestive evidence that these genes have helped to extend their lives”, says Navarro, who is also Professor of the UPF and CRG collaborator. Following the comparison, twenty-five mutations were identified in genes associated with wound-healing, coagulation and a large number of cardiovascular conditions.

“The results are meaningful, because a flexible and adaptable control of coagulation mechanisms are required in species that live longer”, explains Gerard Muntané, the study’s leading author and a postdoctoral researcher at the IBE and at the Institut d’Investigació Sanitària Pere Virgili (IISPV). Moreover, adds Muntané, “they confirm the pleiotropy theory of ageing”, which proposes that “certain mutations may have different effects depending on life-stage: they help us in the early stages but damage us in later stages, once the reproductive stage has ended”.

The authors suggest that the results could help to develop new therapeutic targets for treating ageing-related diseases and to demonstrate the potential of an evolutionary approach to medicine.

Link to the original joint press release at the Institute of Evolutionary Biology (IBE).