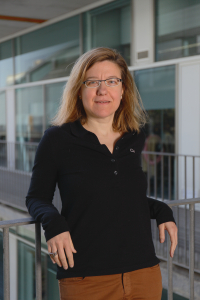 As noted by the jury members (Jaume Bertranpetit (president), Montserrat Vendrell, Joan Seoane, Patrick Aloy, and Francesc Piferrer),  Pia Cosma was recognised “for her recent work published in the prestigious journal Cell, which offers a new vision of how DNA is organised and packaged as well as the functional consequences of this packaging in gene expression, differentiation and cell fate in stem cells”. 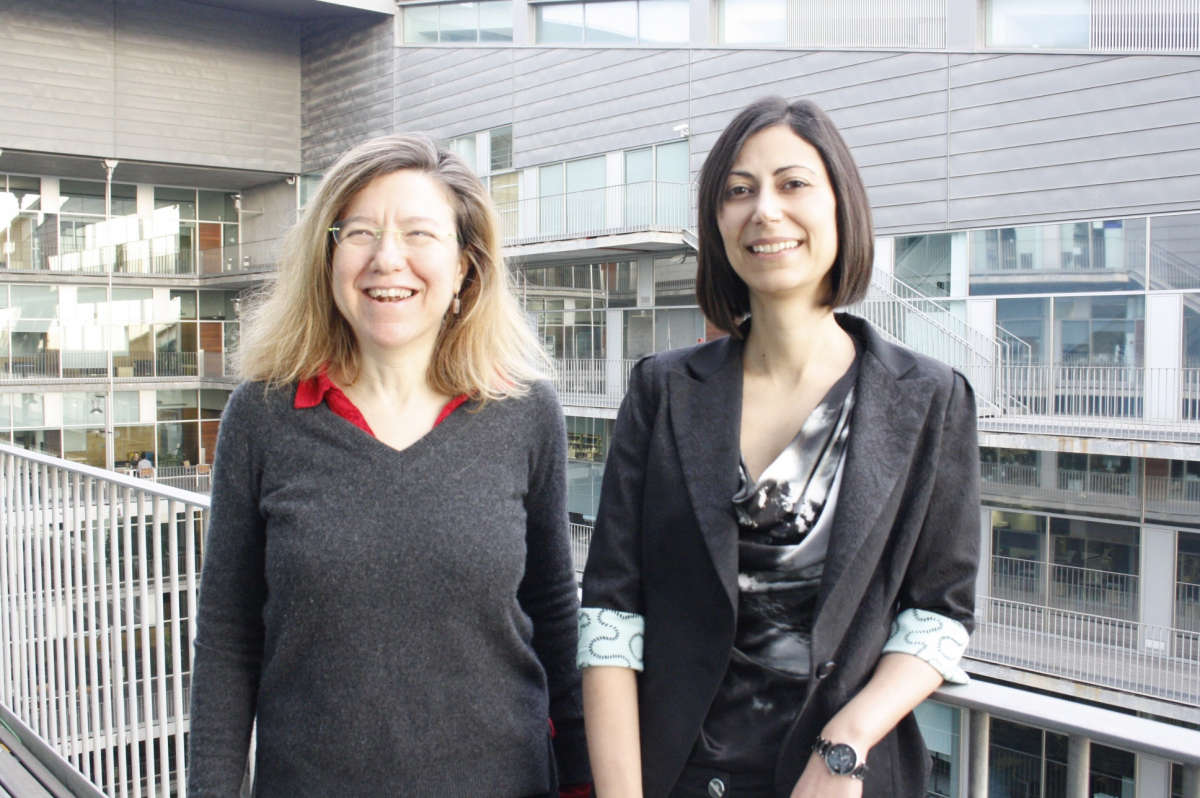 This awarded work was carried out by scientists from both the Centre for Genomic Regulation (CRG) and the Institute of Photonic Sciences (ICFO), led by senior group leader and ICREA research professor Maria Pia Cosma (CRG) and Prof. Melike Lakadamyali (ICFO) respectively. The study, a clear example of an outstanding successful collaboration between biologists and physicists from two of the leading research institutes in Europe, both located in Barcelona. Futhermore, a joint patent has been filed by ICFO and CRG, who are now exploring business opportunities for marketing the classification and determination of the degree of pluripotency of stem cells before their use in cell therapy or research in biomedicine. It definitively reinforces the importance of multidisciplinary collaborations in search for the advancement of science.