Home > On the origin of Eukaryotes - when cells got complex -

On the origin of Eukaryotes - when cells got complex -

On the origin of Eukaryotes - when cells got complex - 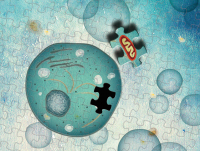 ON THE ORIGIN OF EUKARYOTES - WHEN CELLS GOT COMPLEX -

Just as physicists comprehend the origin of the universe by observing the stars and archeologists reconstruct ancient civilizations with the artifacts found today, evolutionary biologists study the diversity of modern-day species to understand the origin of life and evolution.

In a study published in the prestigious magazine Nature, Centre for Genomic Regulation researchers Toni Gabaldón and Alexandros Pittis are shedding light on one of the most crucial milestones in the evolution of life: cells' acquisition of mitochondria.

The first living beings were single-cell organisms, predecessors of the bacteria that inhabit the world today. Those cells were quite simple but, at some point over the course of evolution, they gave way to a more complex cellular lineage:  the eukaryotes, or cells with a nucleus. Eukaryotic cells have given rise to the most complex life forms existing on earth, including multicellular organisms such as animals, plants or fungi. One of the keys of this complexity can be found in mitochondria, a cellular organelle considered to be the generator of cell energy, although that is not their only role. It is believed that by acquiring mitochondria, cells were able to use more energy, facilitating qualitative leaps in their structure and organization. That is why the addition of mitochondria is considered a crucial milestone in the evolution of life.

Up until now, a number of theories have sought to explain how cells came to acquire mitochondria. Although there is consensus as to the “how” −the first mitochondria must have been a bacterium that entered another, and remained there, becoming part of the cell− the "when" has so far been unclear. Some scientists advocated an early incorporation of mitochondria, and considered that step as the first necessary to begin advancing toward eukaryotic cells as they are known today. Other theories proposed a later inclusion of mitochondria, as a more complex host cell could favor the entry of another cell and that cell's permanence within its interior. Now, predoctoral scientist Alexandros Pittis and ICREA research professor and group leader at CRG Toni Gabaldón have clarified the matter, proposing a theory that would define the time frame for the acquisition. 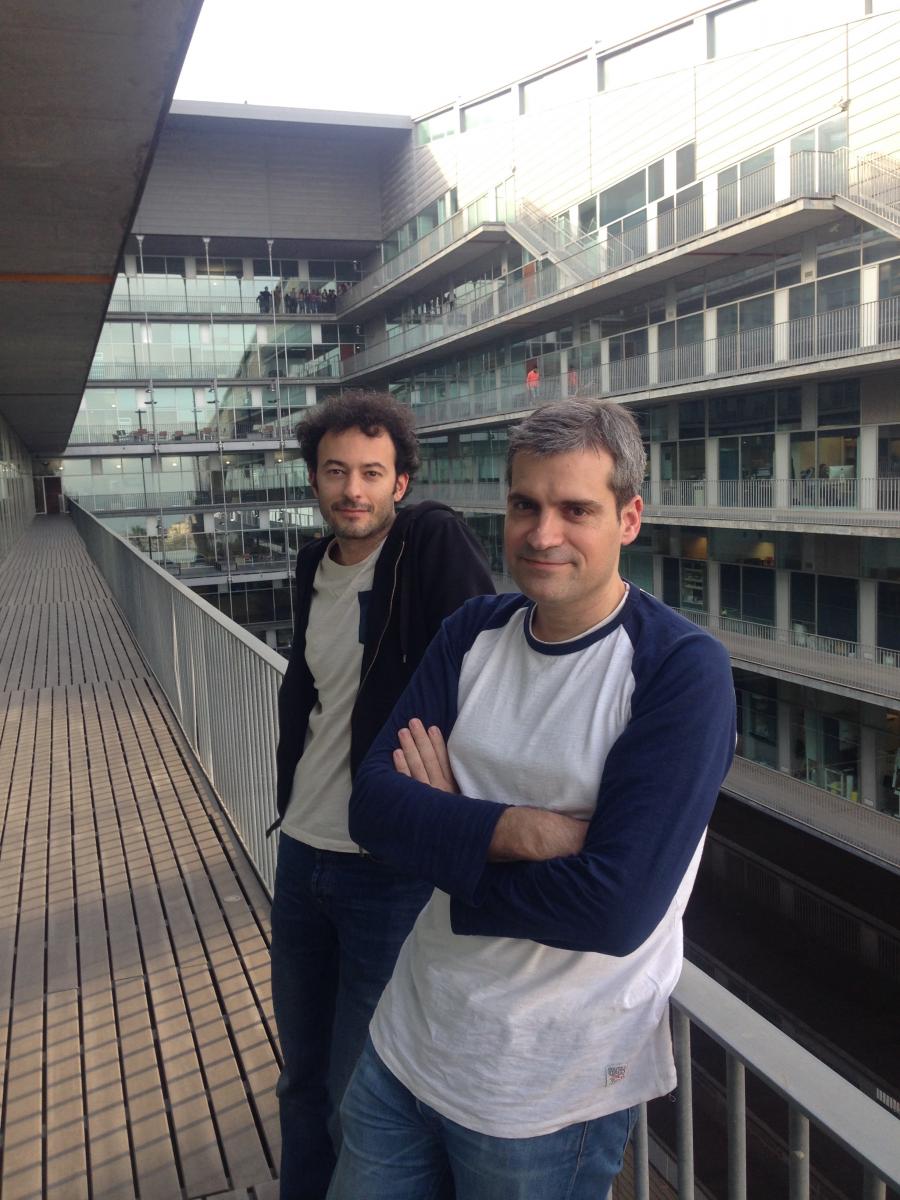 “Like archeologists, we are trying to reconstruct something that existed in the past based on the evidence we have today. Specifically, we’ve tracked down proteins common to all complex organisms, and reconstructed their evolution. We found that the proteins related with mitochondria acquisition arrived later than those related with other parts of the cell," states the study's principal investigator, Toni Gabaldón. The scientists used a diverse set of measurements to date the incorporation of several proteins into the eukaryotic lineage. They found that the arrival of proteins had come in a number of "waves", and that those related with ancestral mitochondria matched those of the latest wave. “Our work demonstrates that the acquisition of mitochondria occurred late in cell evolution, and that the host cell already had a certain degree of complexity," states Alexandros Pittis, lead author of the study. “Our study makes it possible to break down the steps of what is considered the greatest evolutionary leap after the origin of life. Understanding how complexity originated and evolved is important to better understand the mechanisms that govern cells, and by extension, the functioning of all living organisms," concludes Gabaldón.

Funding: The research leading to this results has been supported by the European Union through the European Research Council, and the Ministry of Economy and Competitiveness of the Government of Spain.