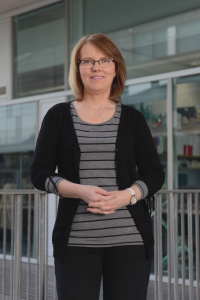 CRG senior group leader and ICREA research professor Isabelle Vernos has been awarded the Narcís Monturiol Medal for scientific and technological merit. The award ceremony, which took place on February 11th at the Palau de la Generalitat, was chaired by the Catalan Minister of Business and Knowledge Jordi Baiget and included the participation of the Secretary of Universities and Research Arcadi Navarro, amongst other representatives. 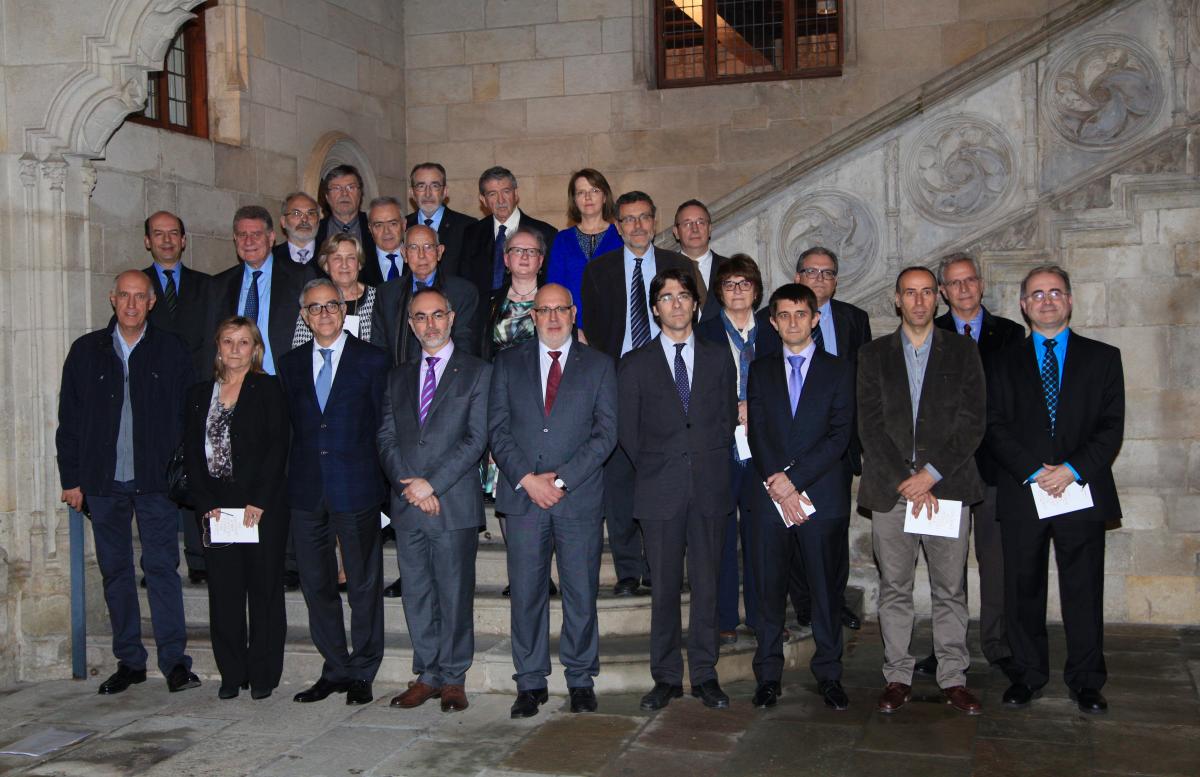 During his speech, Minister Baiget highlighted that these distinctions “serves to communicate the excellence of researchers in Catalonia, increase their visibility, give a human face to knowledge, and to recognise the commitment of this year’s winners and all those who preceded them.” He also mentioned the strength of the Catalan research system and highlighted the “relevance of the interaction between universities, research centres and companies for the future of the country.”

The Narcís Monturiol Medals and Plaque for scientific and technological merit were introduced by the Catalan Government in 1982. These awards aim to honour individuals and organisations that made outstanding contributions to scientific and technological development in Catalonia. As well as Isabelle Vernos, Xavier Estivill, Miguel Beato and the CRG were also awarded with the Medal and the Plaque in 1995, 2006 and 2009 respectively.

About Isabelle Vernos
Dr. Isabelle Vernos is senior group leader and ICREA research professor at the Centre for Genomic Regulation. In the past, she worked at the Welcome CRC Institute, Cambridge, UK. She then worked as a staff scientist in the Cell Biology and Biophysics Program at the European Molecular Biology Laboratory (EMBL) in Heidelberg, Germany, becoming a team leader in 2001. Prof. Vernos has been an EMBO member since 2005. She has served as advisor and referee for several European and non-European research organisations and institutes. She is member of the European Research Council board since 2011, where she chairs the Gender Balance working group. She is also a member of the Advisory Board of Science, Technology and Innovation of the Spanish Ministry of Economy and Competitiveness since 2012.

Research in her lab is directed at understanding the role of the microtubule network in cell organization and function. To address this, her group studies various microtubule-associated proteins (molecular motors and MAPs) and their regulators (kinases, phosphatases and the small GTPase Ran during M-phase). One major goal is to unravel how the self-organization of cellular components results in the morphogenesis of dynamic molecular machines.