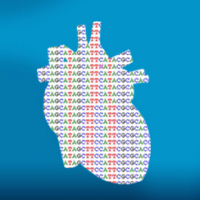 The Genotype-Tissue Expression (GTEx) project consortia, which includes scientists from the Centre for Genomic Regulation (CRG) in Barcelona, have now published their results from their first pilot study in three Science papers. These finding will contribute to a better understanding of genomic variation and give us new clues about disease susceptibility.

Although the genetic blueprint of every cell is the same, each cell has the potential to become specific for a tissue or organ by controlling its gene expression. Thus, every cell “reads” or “switches on” a particular set of genes according to whether it should become a skin, heart, or liver cell. Launched by the National Institutes of Health (NIH) in 2010, the GTEx Project aims to create a reference database and tissue bank for scientists to study how genomic variants affect gene activity and disease susceptibility.

Following their two-year pilot study, GTEx scientists—including scientists from the CRG—have now published their initial results in three articles in the May 8 issue of Science. These breakthrough studies provide new insight into how genomic variants control the how, when, and how many aspects of genes being turned on and off in different tissues, and how this can predispose people to diseases such as cancer, heart disease, and diabetes. 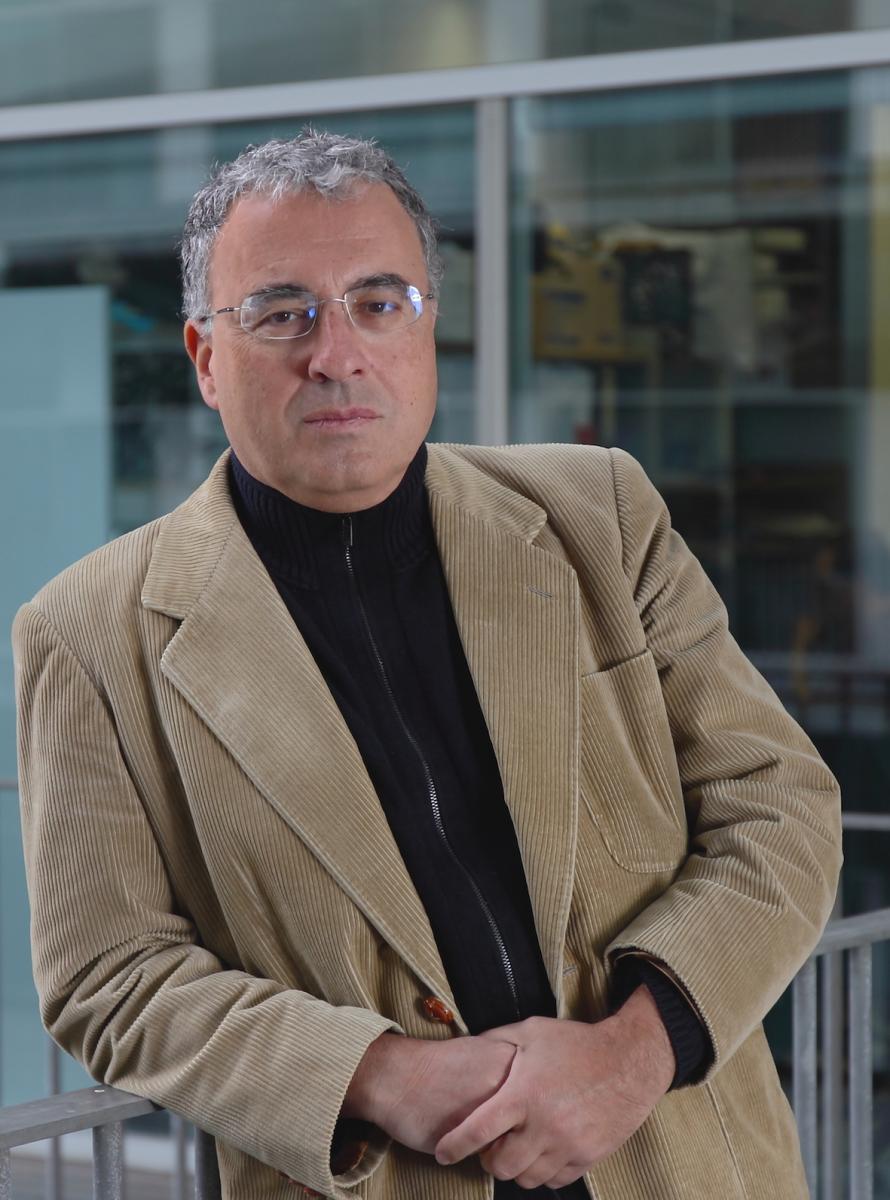 One of these articles investigates the variation of gene expression between individuals and, in particular, between organs and tissues. This research was led by Dr. Roderic Guigó (coordinator of the Bioinformatics and Genomics Programme at the CRG and Professor at the UPF) and involved scientists from the Broad Institute (Harvard University and MIT, Cambridge, Massachusetts) “We realized that gene activity differed much more across organs or tissues than across individuals. Variation between individuals accounted only for about 5% of the total variation in gene activity,” said Dr. Guigó.

Genes exhibiting high inter-individual expression variation are related to sex, ethnicity, and age. “We found differences linked to sex in more than 750 genes, with the vast majority in breast tissue. In the same way, gene expression differences between individuals with African or European roots are concentrated in the skin,” said Dr. Pedro Ferreira, part of the CRG team and currently working at the Institute of Molecular Pathology and Immunology at the University of  Porto (Portugal). “We also observed that there are about 2,000 genes, which would represent 10% of human genes, that vary with age, including genes related to neurodegenerative diseases such as Parkinson’s disease and Alzheimer’s disease”, said lead author Dr. Marta Melé, part of the CRG team who is now working at the Harvard University.

The relationship between gene expression and tissue specificity was found to be less straightforward than expected. For example, considering that cells are more similar within each tissue type, scientists expected to find gene expression patterns that are tissue-specific. However, “even though tissues and organs have an specific gene expression pattern, we have found surprisingly few genes expressed exclusively in a particular tissue or organ”, said Dr. Ferran Reverter, CRG researcher and lecturer at the University of Barcelona.

The GTEx project, a step forward to understanding the human genome

To set up the GTEx project, investigators collected more than 30 tissue types from autopsy or organ donations and tissue transplant programs and are analyzing both DNA and RNA from these samples. The project will eventually include tissue samples from about 1,000 deceased donors. The project is supported by the NIH Common Fund and administered by the National Human Genome Research Institute (NHGRI), the National Institute of Mental Health (NIMH), and the National Cancer Institute (NCI), all part of NIH.

“GTEx was designed to sample as many tissues as possible from a large number of individuals in order to understand the causal effects of genes and variants, and which tissues contribute to predisposition to disease,” said Emmanouil Dermitzakis, Ph.D., professor of genetics at the University of Geneva Medical School, Switzerland, and one of the project leaders. “The number of tissues examined in GTEx provides an unprecedented depth of genetic variation. It gives us unique insights into how people differ in gene expression in tissues and organs from both genomic and environmental causes.”

The GTEx resource is being developed in part to meet a growing scientific need. Scientists have used genome-wide association studies (GWAS) to study the roles that genomic variants play in disease. By comparing thousands of genomic variants in people with a disease to thousands without, they can associate genomic variants and regions in the genome with diseases.  But these associations don’t necessarily explain what specific genomic variants do or how they might affect the biology and development of disease. “GTEx data allow us to ask questions about genetic variation and its effects on gene expression both in one tissue and across many tissues that we simply couldn’t ask before,” said Dr. Kristin Ardlie, director of the GTEx Laboratory Data Analysis Center at the Broad Institute (Harvard University and MIT, Cambridge, Massachusetts).

The GTEx project would have not been possible without the generous participation of deceased donors who provided samples to this project. By 2015, the number of donors is expected to reach around 1,000, with about 20,000 tissue samples. In this sense, the GTEx project has also been a logistic challenge and one more example on the importance of social awareness to carry out a successful scientific research project.