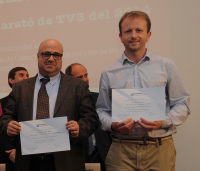 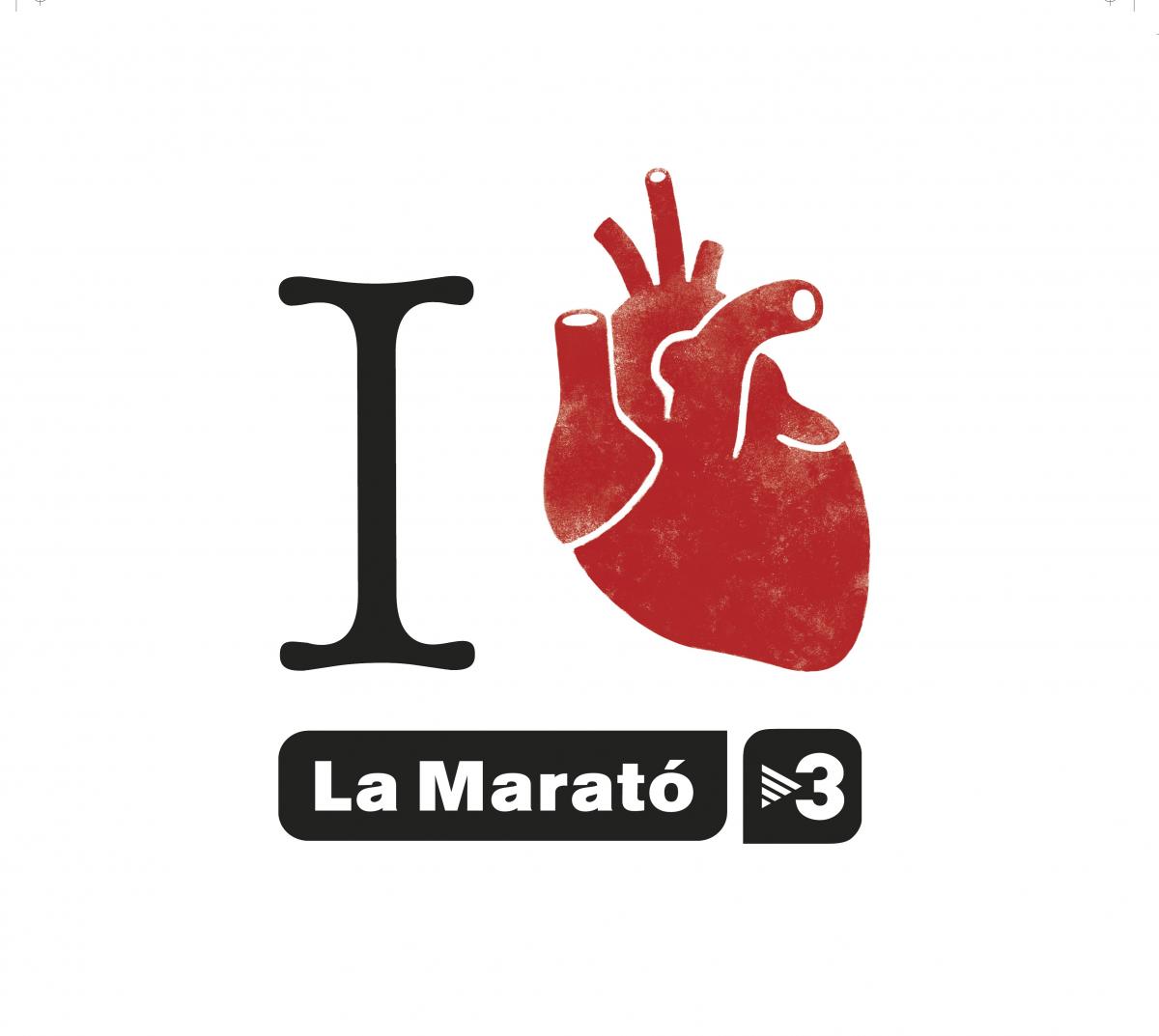 “La Marató” is an annual telethon organised on Catalan TV to raise funds for scientific research into diseases. It aims to foster and promote excellent biomedical research and raise social awareness on the chosen diseases of each edition of the television programme. Last year it was focused on heart disease, it raised more than 11 million euros that will fund 43 research projects ran by 70 researchers.

Dr Rory Johnon, staff scientist at the Roderic Guigó laboratory, will participate in the project “Whole genome diagnosis of coronary artery disease”, which is coordinated by Dr Josep Comín at the Hospital del Mar Medical Research Institute (IMIM). The purpose of the project, which has received 297.858,66 € in funding, is to develop much needed diagnostic tools for highly prevalent coronary artery disease, using the latest genomic and informatic technologies.

For 23 years, “La Marató de TV3” has raised more than 142 Million Euros and it has definetively contributed to boosting scientific research in a variety of diseases by funding more than 700 biomedical research projects. The next “La Marató” edition will be focused on metabolic diseases and on diabetes and obesity, in particular, since they are the most common ones. The TV show will be broadcasted on 13th December but there are many social initiatives supporting “La Marató” that are currently running on the coming weeks.