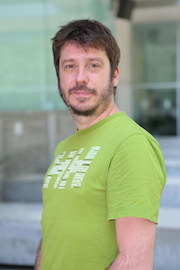 Cell and tissue mechanics during morphogenesis

Our group is interested in describing the mechanisms at the origin of force generation, coordination and regulation in biological tissues. During Drosophila melanogaster embryogenesis, dramatic tissue rearrangements occur to shape the organism and form its organs. The embryo undergoes a sequence of morphogenetic movements precisely controlled by complex signaling networks. The origin of the forces driving these morphogenetic movements and how they are coordinated by signaling networks remains unclear.

As a model system, we are focusing on Dorsal Closure (DC), a morphogenetic movement occurring at a late stage of Drosophila gastrulation. DC comprises the closure of a gap in the epidermis at the dorsal side of the embryo (Fig 1). The process initiates with the dorsal convergence of two lateral, epidermal cell layers and terminates with the dorsal zippering of the leading cells from both layers. DC combines many cellular behaviors including cooperative cell movement, tissue force generation and cell shape changes which are fundamental to the development and functioning of multicellular organisms. Our aim is to unravel how the forces driving such collective cell movements are generated and coordinated. We plan to link the mechanisms at the origin of cell movements with the activation of specific chemical network occurring during these movements.

Our group uses an interdisciplinary approach, by combining expertise in Drosophila genetics and molecular biology with high-resolution live imaging, physical analysis and modeling, with the aim of building a quantitative description of the mechano-chemical properties of morphogenetic processes. 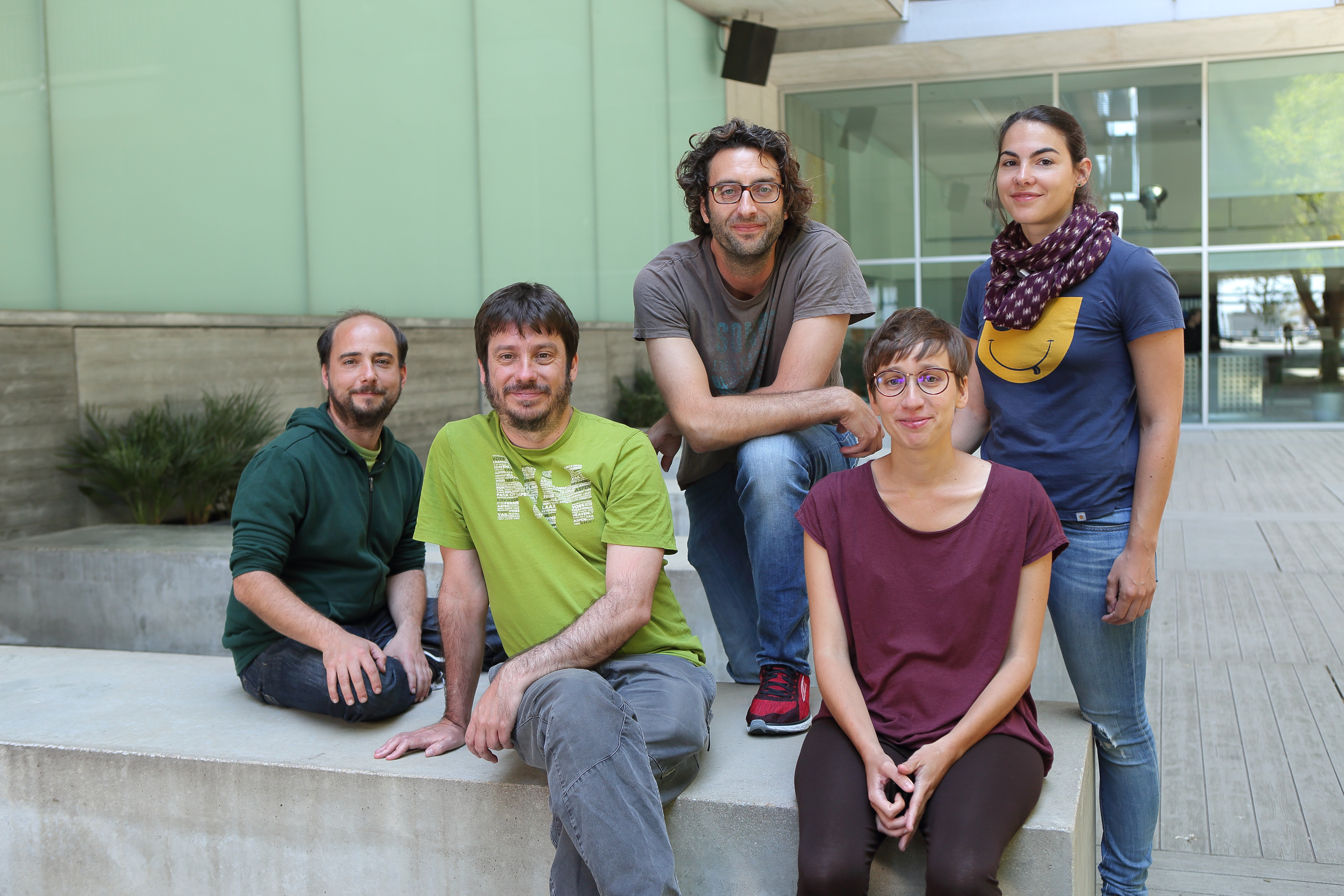